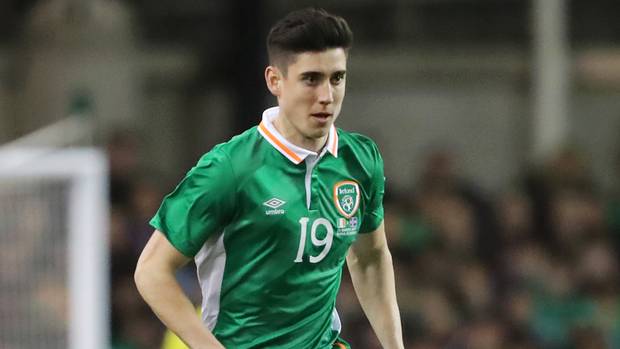 Leeds United are close to completing the signing of Kiko Casilla from Real Madrid, but Marcelo Bielsa is already lining up other options to add depth and quality to other areas of the pitch.

Bolstering the attacking set up is one of Bielsa’s top priorities this month after the Whites lost an important player in Samu Saiz who joined Getafe.

The Yorkshire club are looking to sign a winger to their ranks, and have been linked with a move for Daniel James. However, a new target has emerged, and Phil Hay, the Yorkshire Evening Post correspondent has confirmed that Leeds are indeed interested in him.

The 23-year-old has been with Bristol City since 2016, and has been a key member of the side. This season he has made 22 appearances, of which he started in 12 of them, scoring two goals and providing three assists.

The Republic of Ireland international is a good player, and would be a decent addition to the squad. However, it seems, he is only a back up option at the moment, with James being their first choice target.

Leeds fans have taken to social networking site Twitter to express their reaction, and many feel that he will be a good addition to the side.

If they wanted him they would, like they got Ayling . Any CL player below top 6 would probably jump at he chance ..specially perennial mid-table teams like Bristol City lol 🙂

Good player this lad as well.

He’s our best winger, but honestly I could only see him signing for you if you gave him consistent game time, even if we did accept an offer. He’s very fast, skillfull and has some decent deliveries and shots in him

Currently not signing a contract. If price is right wouldn’t surprise me . Good player

Raw talent. In and out of games. Probably should have better stats. Frustrating player knowing he can be better, maybe a confidence thing but also had injuries.