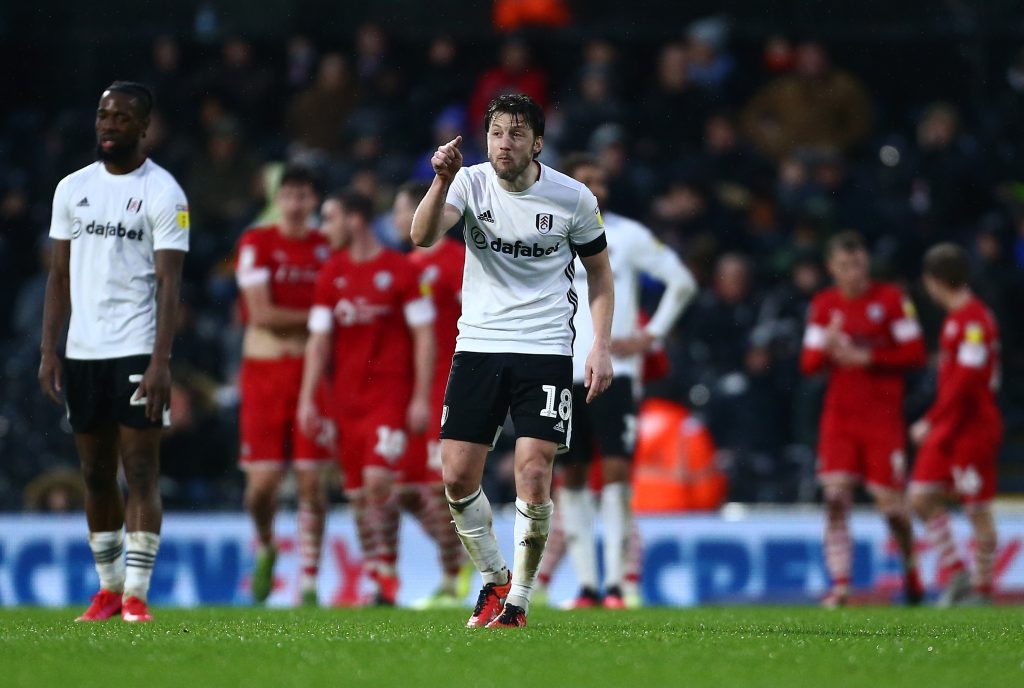 Fulham suffered a shock 3-0 defeat against Barnsley in the Championship on Saturday at Craven Cottage.

The Tykes find themselves at the bottom of the Championship, but Gerhard Struber has said that the victory will give them the renewed belief they can avoid relegation.

Cauley Woodrow scored twice against his former club while Jacob Brown got his name on the scoresheet as Barnsley moved to within two wins of safety.

The result has come as a massive boost for Barnsley’s Yorkshire rivals Leeds United.

Prior to this weekend, Leeds were tied on points (better goal difference) with third-placed Fulham. The Whites have now increased the gap with the Cottagers to three points following their 1-0 win against Bristol City at Elland Road on Saturday.

Many Leeds United fans congratulated Barnsley for doing them ‘massive favour’ after the Tykes posted the final result on their official Twitter page. Here are some of the selected tweets:

Fair play Barnsley. Top result but not surprised. I went to the swfc game last week and you were good for the win. Looked aggressive and urgent in attack 👏🏼

Thanks barnsley, hope you stay up.😊

Lovely stuff lads and what a result 👏👏👏

Well done lads absolutely smashed it! we love you – the Leeds fans #mot

With West Bromwich Albion and Nottingham Forest also dropping points, Leeds have now closed the gap with the Baggies to four points at the top.

Barnsley managed only 41% of possession, and attempted 14 shots during the game, according to BBC Sport.