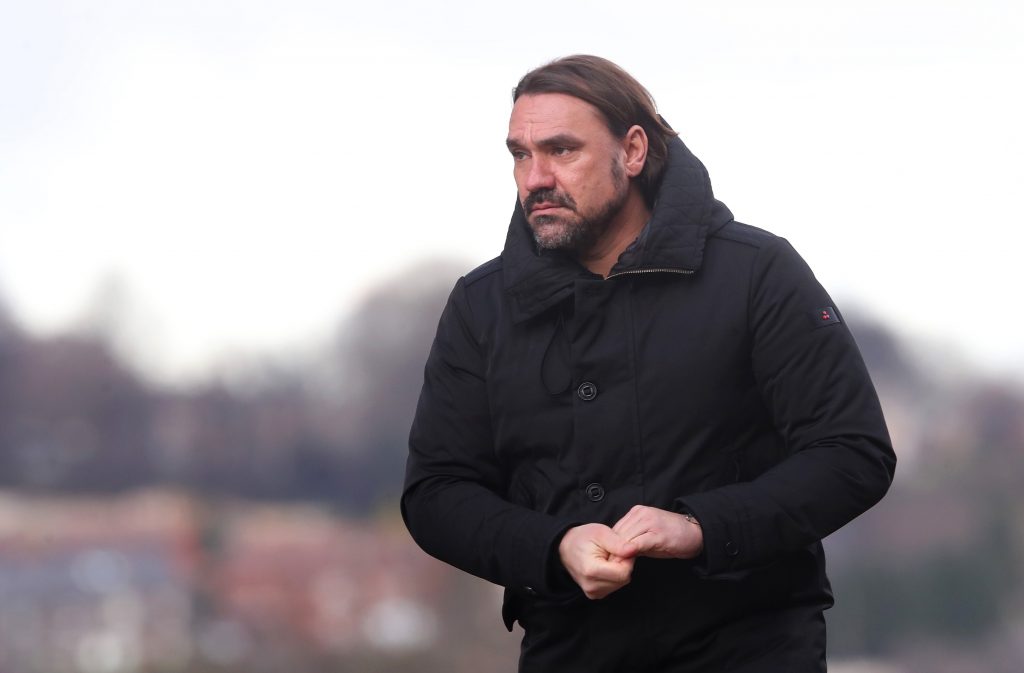 The 2020/21 Championship season rolls on this weekend, with the Championship league table far from decided and some eye-catching games taking place across the next three days.

The action gets underway on Friday evening with Derby County going head-to-head with Nottingham Forest at Pride Park.

The Rams have been handed a boost ahead of the game with Colin Kazim-Richards penning a contract to stay with the club until the end of the 2021/22 season.

The early game on Saturday sees in-form Watford travel to the south coast to face Bournemouth.

The Hornets have picked up 13 points from their last five matches to boost their hopes of winning automatic promotion.

Cardiff City will bid to continue their recent surge up the table as they travel to play Middlesbrough at the Riverside.

The Bluebirds are unbeaten in their last eight matches and will fancy their chances of adding another three points to their tally.

Sheyi Ojo and Leandro Bacuna are pushing for a return to Cardiff’s starting XI but may have to settle for a place on the bench.

Table-topping Norwich City are in action on Sunday as they take on Wycombe Wanderers at Adams Park.

The Canaries are sweating on the fitness of defender Ben Gibson who has missed the last two matches with a back problem.

However, manager Daniel Farke has confirmed that he is optimistic that Gibson will be available.

Blackburn Rovers can halt their slide down the table with a victory over Coventry City. Reading and Norwich look good bets to win at Rotherham United and Wycombe respectively.