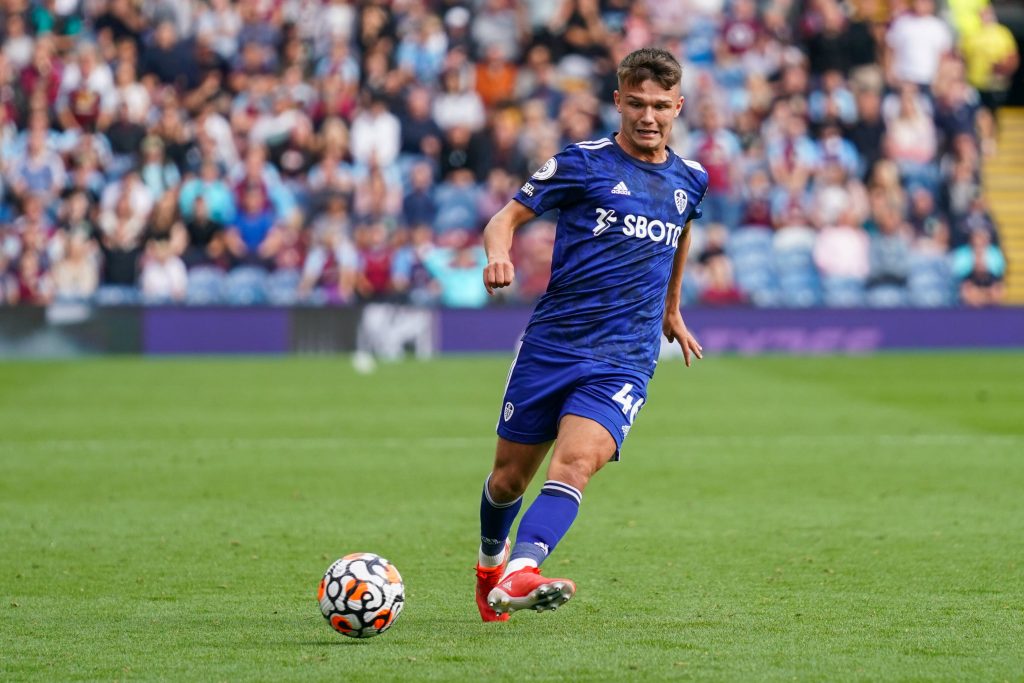 Leeds United recorded a 1-1 draw against Burnley at Turf Moor in the Premier League on Sunday.

Chris Wood looked set to earn Burnley all three points when he scored in the 61st minute against his old club, but a late goal from Patrick Bamford earned a draw for the visitors.

Bamford capped off a dream week after earning his first England cap and signing a new long-term contract with the Whites.

The 27-year-old stabbed in Jamie Shackleton’s effort towards the end of the game, but Leeds are without a win from their opening three games.

Many Leeds fans took to Twitter to express their reaction to Shackleton’s performance against the Clarets.

The 21-year-old midfielder, who came on as a substitute, was a livewire on the pitch and made a huge impact.

He pushed the team forward with excellent energy and created problems by driving into the box.

Leeds fans feel that he completely changed the game, and now deserves a run in the side. Here are some of the selected tweets:

We were poor today. Lucky to get a point in the end. Lacked ideas and creativity. Game changed for us when Big Shack came on #lufc

Jamie Shack changed the game for us! #lufc

Well happy with that, considering how tough a game it was. Not a great performance but thought Shack was superb when he came on. Should be starting. #BURLEE #LUFC

Shack and Tyler made a difference against Everton, and they have today too. Frustrating all round, but at least we didn’t lose! #lufc

Ayling could lose his place to Shack in a back 4. He’s showing a lot more energy in the games this season #mot #lufc

Shack deserves to be starting games now. Particularly with Klich missing and Dallas covering at LB. Roberts can feel hard done by with Rodrigo starting too, imo. #lufc

Schalketon is a promising young talent, and Marcelo Bielsa rates him highly.

He has been mainly used as a back-up option in midfield, but this could be his breakthrough season at the Yorkshire club.

The youngster has been with the senior side for the past couple of seasons, and Bielsa will be very encouraged with performance like this.

The Argentine is well aware of how to handle young talents, and Schalketon can expect to feature more prominently this season.