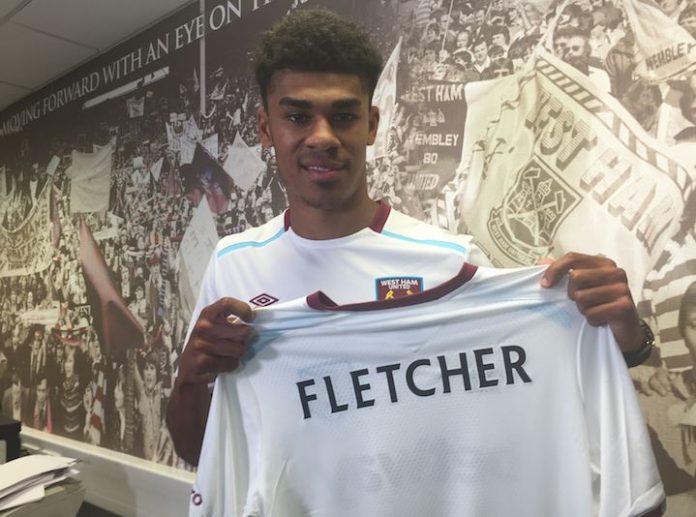 The young striker joined the Hammers last summer from Manchester United. He has impressed every time he has been called upon, but has struggled to find regular game time under his belt. He has started in only three games, while the rest of his 16 appearances have come in the form of substitutes.

According to reports from the Daily Mail, Fletcher is keen to join Leeds, as he is looking to play regularly under Garry Monk. The former Swansea manager is a big fan of his work rate. He would add quality to the side as Leeds are pushing for promotion.

West Ham have remained busy in the January transfer window, and they are expected to do one or two more signings before the window closes on Tuesday. The Hammers have lost Dimitri Payet, who joined Marseille, but have quickly replaced the Frenchman with the signing of Hull City forward, Robert Snodgrass. Slaven Bilic is also looking to wrap up the signing of striker Scott Hogan from Brentford.

Leeds, meanwhile, are interested in signing Norwich midfielder, Sergi Canos. However, the Whites are facing a tough competition from Brentford who are looking to utilise the money from Hogan’s transfer to sign the 19-year-old Spaniard.

Fletcher is a highly talented youngster, and the loan move to Leeds will be beneficial for his development. Although, ideally he would have wanted a move to the Premier League, nevertheless, at this stage of his career all he needs is regular games under his belt.