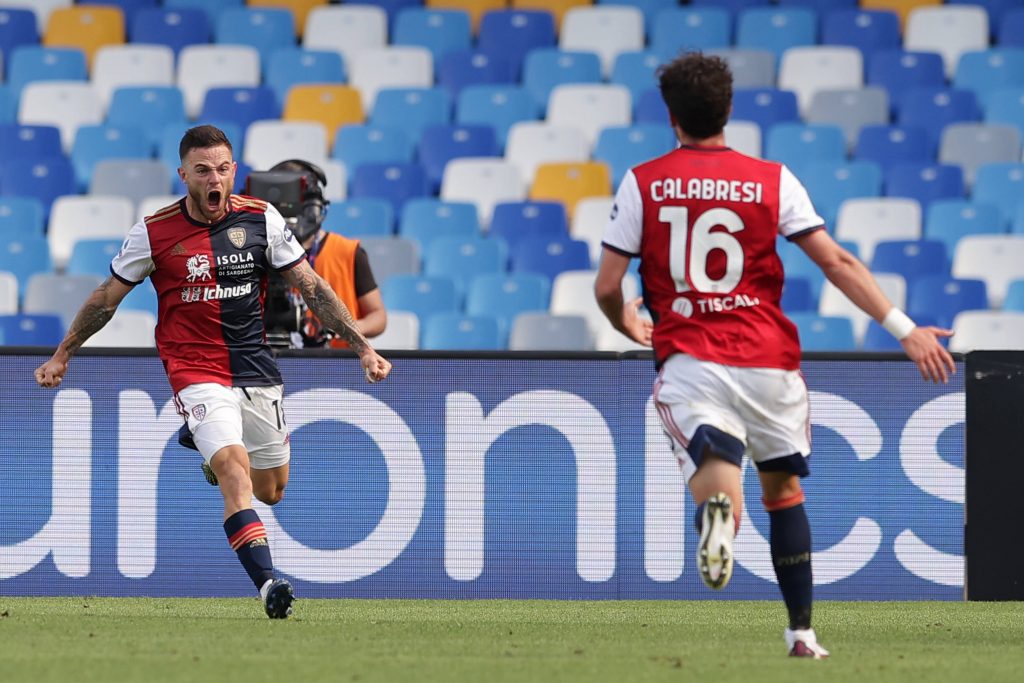 Leeds United have been heavily linked with a move for Cagliari midfielder Nahitan Nandez for weeks now.

According to L’Unione Sarda, the player is now closing in on a move to Elland Road after Inter Milan and Roma decided to pull out of the transfer chase.

The Uruguayan midfielder would be a club-record signing for the Whites as they will have to pay his release clause of €36 million (£31m).

The Premier League club are yet to trigger his release clause, but the report claims that the move is close.

The 25-year-old is currently away on international duty with Uruguay, and his future is unlikely to be sorted before Copa America ends.

Nandez would be a superb acquisition for Leeds.

He is a hard-working midfielder who is prepared to out defensively. He has an impressive engine and is well suited to Marcelo Bielsa’s pressing game.

The Uruguayan international seems like the ideal partner for Kalvin Phillips on paper, and the duo could form a quality partnership at the heart of Bielsa’s midfield.

The reported release clause might seem steep, but Nandez has the quality to justify the asking price over the next few seasons.

Nandez is yet to reach his peak, and working with a top-class coach like Bielsa could help him improve.