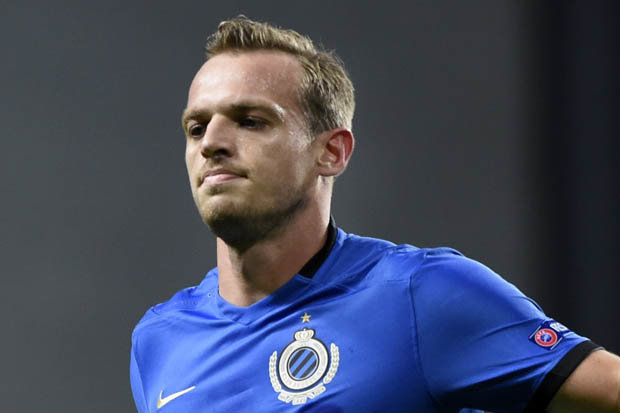 Leeds United have agreed on a deal to sign the Club Brugge left back Laurens De Bock.

The defender has completed his medical and he has signed a four and a half year contract with the Whites. The transfer is expected to be confirmed soon.

According to Express, the 25-year-old could make his debut for Leeds on Saturday against Ipswich Town.

The 25-year-old has been spotted holding a Leeds United shirt. Apparently, he arrived in West Yorkshire earlier this week and he underwent his medical on Tuesday.

DONE DEAL: Leeds have completed the signing of left-back Laurens De Bock from Club Brugge for a fee of around £3m on a four-and-a-half year deal. #LUFC pic.twitter.com/o6LA62aXLm

Christiansen will be delighted to have signed a left back finally. Leeds have struggled in that position so far and De Bock could be a key player for them.

The Whites recently lost the likes of Charlie Taylor (transfer) and Luke Ayling (long-term injury) and therefore Christiansen had to add to his defence. Furthermore, Cameron Borthwick-Jackson has failed to impress at left back as well and his loan spell is likely to be cut short.

De Bock has been in and out of the Brugge first team this season and he will be hoping to play more often at Elland Road now.