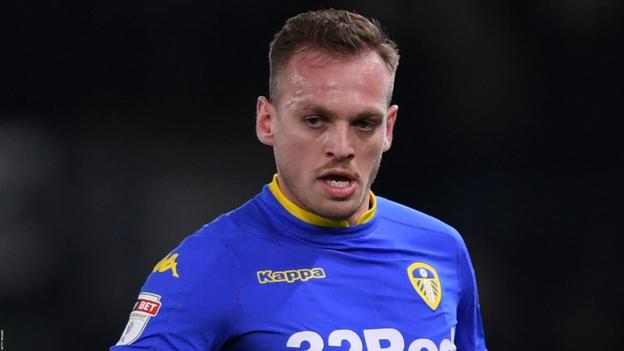 The 27-year-old has returned to Leeds at the start of January following an unsuccessful loan spell. He will now link up with former Newcastle United manager Alan Pardew at Dutch club ADO Den Haag on loan.

The Belgian defender joined the Whites in 2018 from Club Brugge. He has failed to make an impact for the Yorkshire club, managing only seven appearances for the Whites.

The former Lokeren left-back was on loan at Sunderland during the first half of the season but was recalled last week.

Marcelo Bielsa has enough options in defence, and De Bock is not in his first-team plans. Alan Pardew has been targetting players from England to bolster his squad, and has earmarked De Dock as a potential option.

However, Den Haag are likely to lose Leeds loanee in Pawel Cibicki. The 26-year-old is set to return to Elland Road, and will be transferred to Polish side Pogon Szczecin for free.