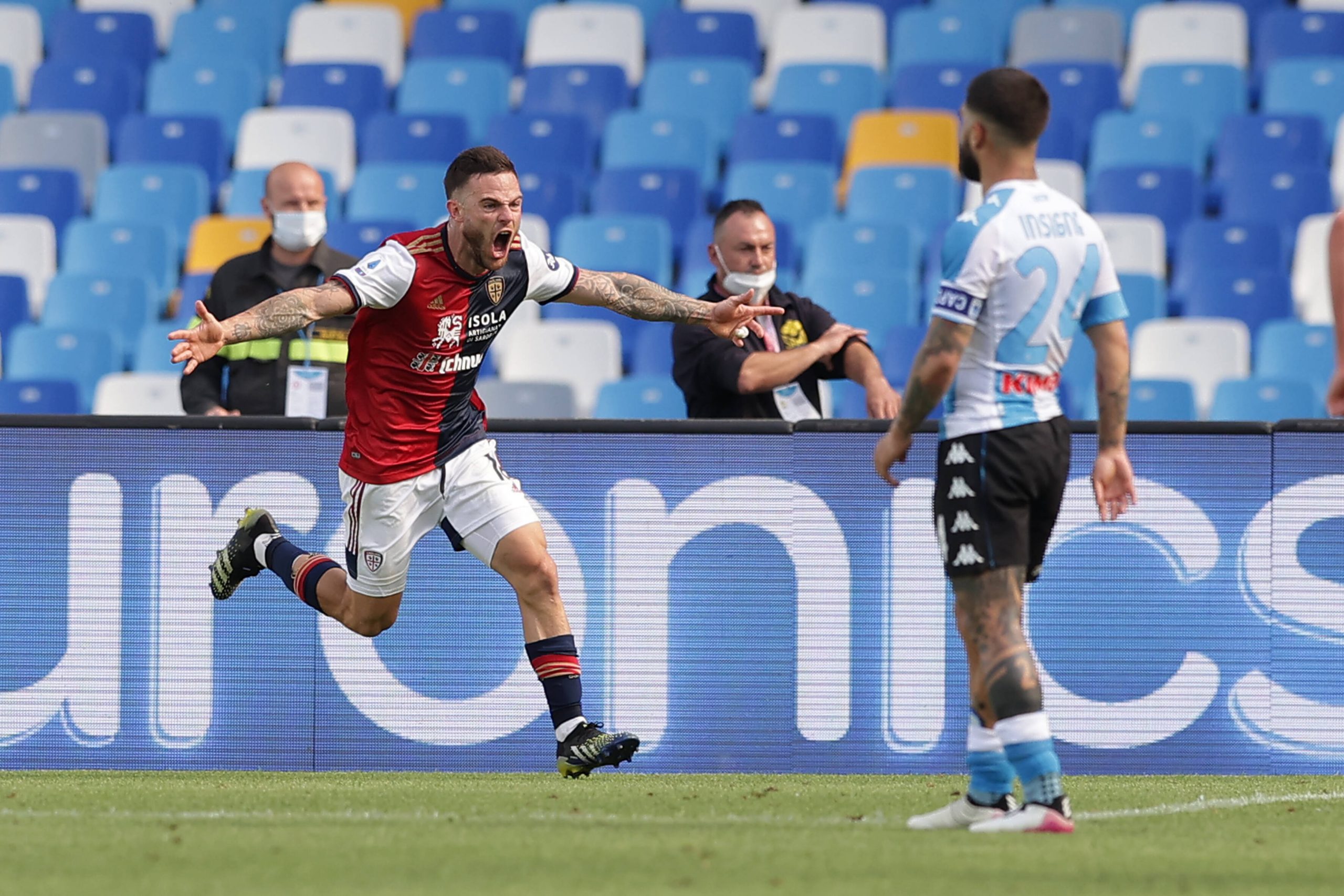 Leeds United have been heavily linked with a move for Nahitan Nandez for weeks now.

According to La Nouva Sardegna (via Sport Witness), the Premier League club have offered around €15 million to loan the midfielder for one season.

The report further states that Marcelo Bielsa’s side will have an obligation to buy the player for another €15m at the end of next season.

The 25-year-old South American has done well for Cagliari in Serie A, and signing him for around €30m seems reasonable.

The player reportedly has a release clause of around €36m, and it would be quite impressive if Leeds managed to sign him for less than that this summer.

Cagliari chief Tommaso Giulini has a good relationship with Leeds chief Andrea Radrizzani which could help seal the deal for Leeds.

The Uruguayan international was linked with Leeds at the start of last season, and they appear eager to finally secure their long term target.

Bielsa needs more depth in central midfield, and the 25-year-old seems like a good fit because of his style of play and the ability to press relentlessly.

The Leeds manager has helped several players improve since taking over at Elland Road and could take Nandez’s game to another level.

Read: Leeds linked with a move for 23-year-old winger.