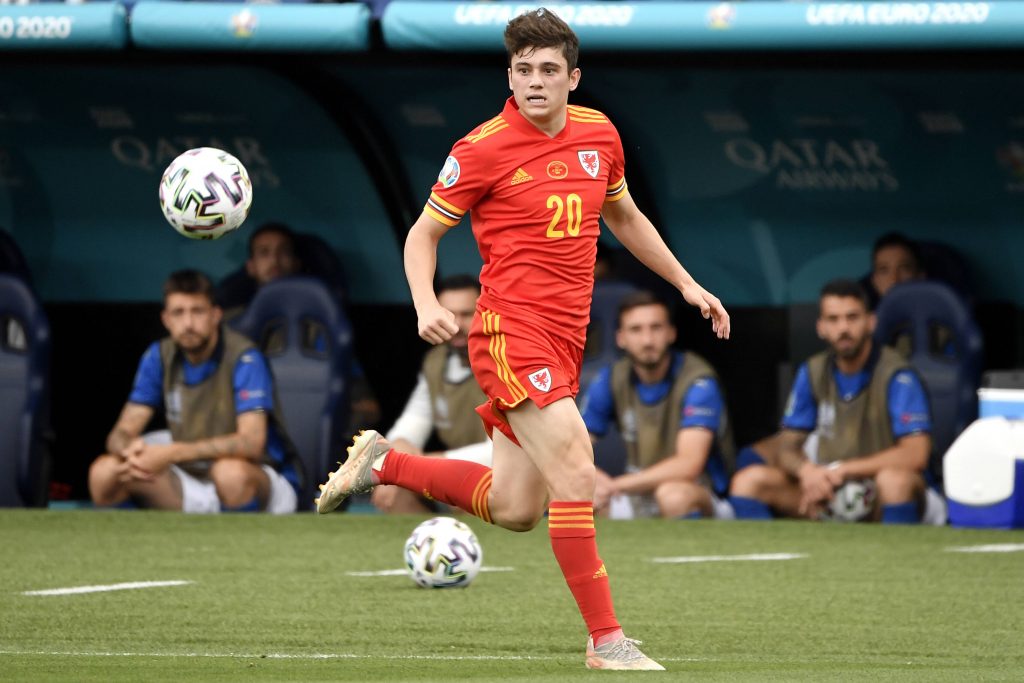 Marcelo Bielsa has always been an admirer of the pacy Manchester United winger, and Hay claimed he still is when speaking on his podcast ‘The Phil Hay Show’.

The Argentine is clearly determined to make waves in the transfer market this summer.

The Whites have already signed Junior Firpo from Barcelona and have made Jack Harrsion’s long-term loan move from Manchester City permanent.

The highly respected Leeds journalist told his podcast that Bielsa will always be interested in signing the Man United winger:

“That’s a question for Bielsa because Bielsa is forever interested in Dan James, and you probably remember last summer that before they did the deal for Raphinha, they were looking into the possibility of bringing Dan James in on loan from Manchester United. I don’t think it was ever really a possibility because it didn’t seem as though Solskjaer wanted him to go. I get the feeling that Bielsa will consistently be interested in Dan James, because he was very big on him when Leeds nearly got him from Swansea.”

The 23-year-old joined Man United from Swansea City in the summer of 2019 for a fee that could eventually rise to £18 million (Sky Sports).

However, he hasn’t quite lived up to expectations at Old Trafford, and it seems to be a case of too much too soon for James.

Perhaps a move to Leeds would have been better for him two years ago when he was just 21. And according to Phil Hay, the Whites may still get their man.

His blistering pace would certainly offer Bielsa a completely different option in the final third.

Whether Man United will be willing to give up on the winger is an entirely different matter.