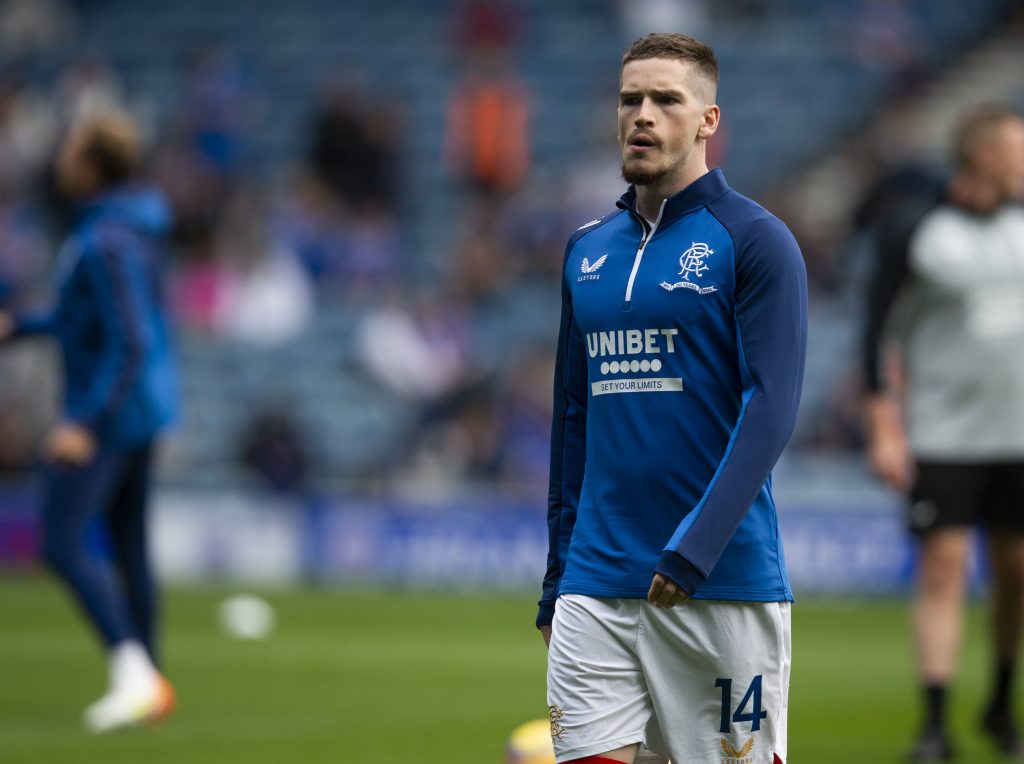 Leeds United could secure themselves a real steal by signing Rangers attacker Ryan Kent for just £20 million this summer.

The Whites allegedly want to sign the Gers winger (GiveMeSport).

The 24-year-old has a release clause of £20 million inserted into his contract, according to The Athletic.

While that seems a lot of money to pay for a player from the Scottish Premiership, it actually would be great value for Leeds.

Marcelo Bielsa could do with adding more variety to his attacking options, and the former Liverpool man could be just the man for the job.

Ryan Kent could be a superb signing for Leeds

The lively wide-man has been a key player for Rangers boss Steven Gerrard at Ibrox over the past few years.

He racked up 13 goals and 15 assists in 52 games for the Gers last season.

Kent plays with a real kind of aggression, directness and arrogance.

Leeds play plenty of pretty football. However, sometimes they are just not potent enough in the final third.

And the Rangers ace could help address that issue.

When he has the ball, he has only two thoughts in his mind – shoot or play an eye of the needle through ball to one of his teammates.

Some people may say that the level of Scottish football is nowhere near that of the Premier League. However, you can only beat who’s in front of you.

Kent is the kind of player who would relish the chance to prove his worth in England’s top flight.

And Leeds bringing him to Elland Road for £20m could end up being one of the signings of the season.