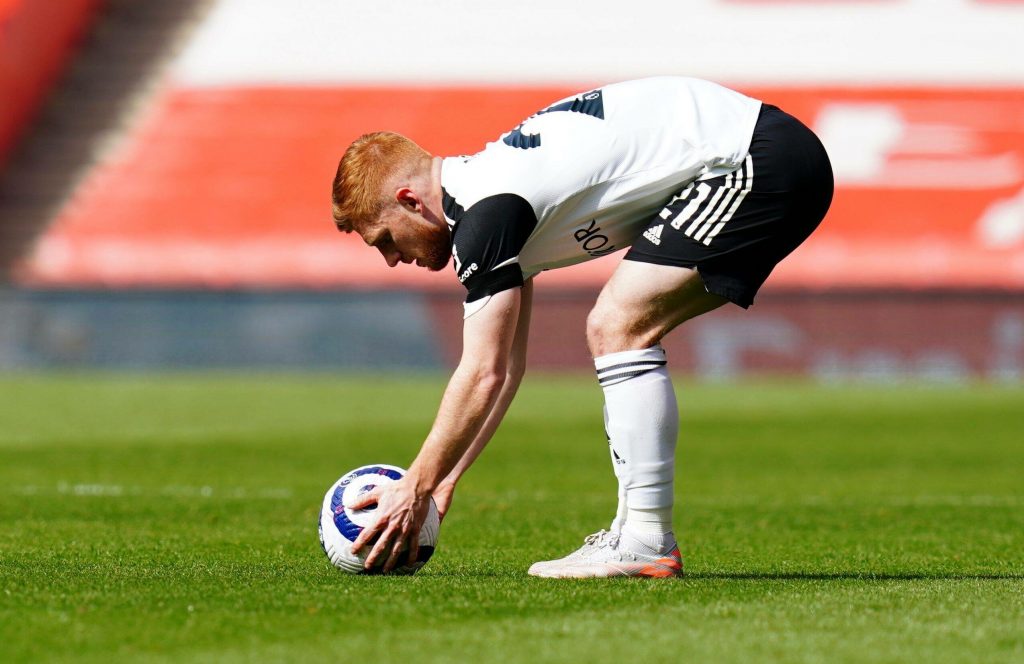 According to Daily Mail, the Whites have been tracking the 26-year-old, with his performances this past season catching their attention.

Despite relegation with Fulham, Reed had an impressive campaign, and the Whites will hope to agree a fee for the midfielder.

He has shown that he is too good to play in the Championship and will probably be eager to return to the Premier League this summer.

Marcelo Bielsa could definitely use more depth in central midfield, and Reed would be a solid addition. He is a good passer of the ball and impressive defensively.

Reed is well settled in the Premier League and could make an immediate impact at Elland Road next season.

The Fulham star can play in various roles, and his versatility would be a bonus for Leeds.

Fulham may be reluctant to sanction Reed’s departure this summer as they strive to secure an immediate return to the Premier League.

Keeping their best players at the club will be a priority for them, and Reed could be crucial to their hopes of getting back into the top flight.

Read: Leeds ready to pay up for 26-year-old defensive target this summer.