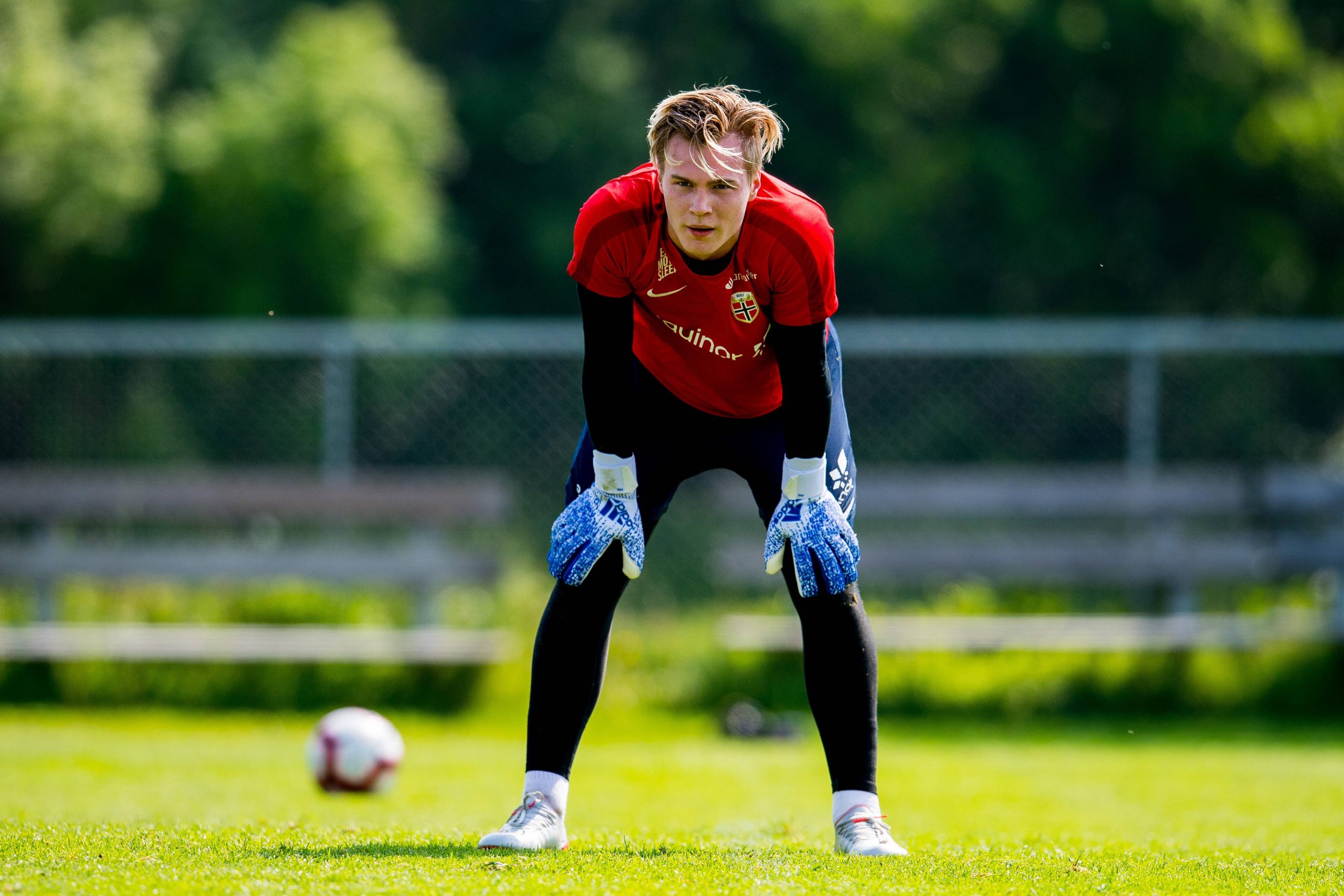 According to Nettavisen, the Norwegian has caught the attention of the Premier League club with his impressive performances for Valerenga.

Leeds have a concrete interest in the 20-year-old and could come forward with an offer soon.

Leeds need to bring in a quality back-up option for Illan Meslier after the departure of Kiko Casilla to Elche on loan.

They finished ninth in the Premier League last season and are aiming to mount a serious challenge for European qualification this time around.

Klaesson could compete with the Frenchman for the starting berth at Leeds and may prove a superb long-term investment.

The increased competition for places could help both players perform at a higher level and help Leeds kick on next season.

Leeds previously enquired about Klaesson in 2020, and he has remained on their radar since then.

A move to the Premier League could be a tempting proposition for Klaesson and is probably the ideal step up in his career right now.

Working with a top-class coach like Marcelo Bielsa will help him improve, and he is likely to develop faster while playing alongside better players.