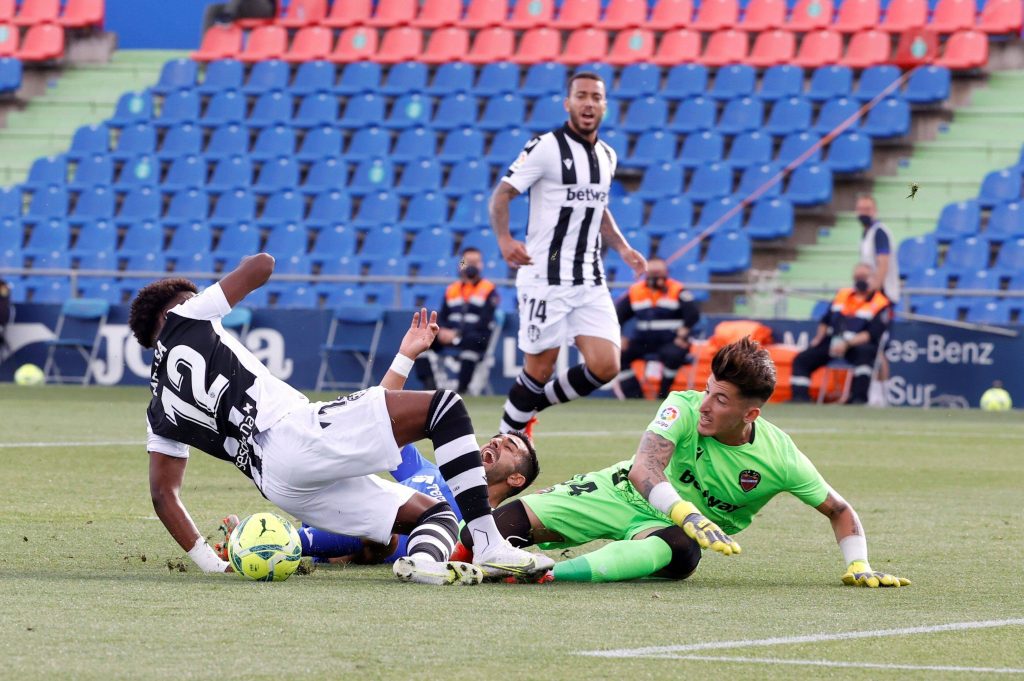 Leeds United are being linked with a move to sign Levante goalkeeper Daniel Cardenas.

Levante-EMV claims that Whites boss Marcelo Bielsa is keen to bring the Spaniard to Elland Road after Kiko Casilla left to join Elche on loan.

Leeds have already been linked with moves to sign a few goalkeepers this summer.

However, there is allegedly now a new name on the Whites’ radar.

That’s according to Levante-EMV. It is suggested that the La Liga club are keen to tie the 24-year-old down to a new deal with a €50 million (£43m) release clause included.

The player himself was originally willing to stay at Levante. That was until he became aware of Leeds’ interest in signing him.

He is not the biggest of goalkeepers, standing at just 6ft 1in tall.

However, the Spaniard is very good with his feet and has excellent passing ability – two prerequisites for any goalkeeper playing for Bielsa.

Whether Levante can tie him down to a new deal with the reported mega-money release clause remains to be seen.

If the La Liga club fail to do that, it would be no surprise to see Leeds sign the Spanish goalkeeper this summer.