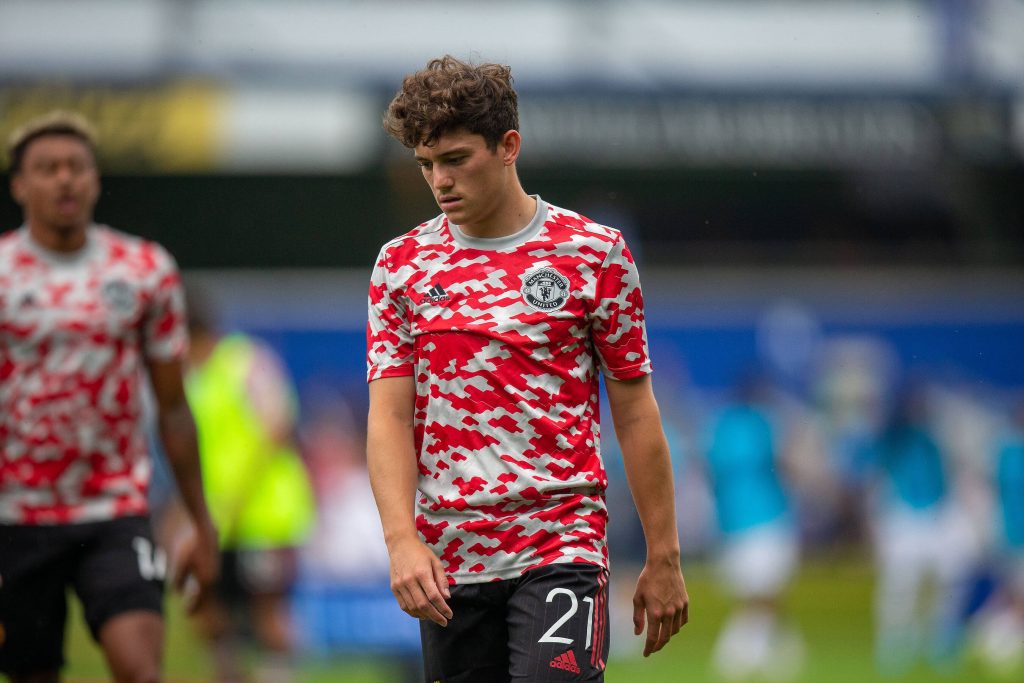 Leeds United have reignited their interest in signing Daniel James from Manchester United, according to the Daily Mail.

James, who is on £45k-per-week wages at United, was very close to joining Leeds when they were in the Championship.

Leeds made another attempt to sign him last summer, but the deal failed to materialise and he joined the Red Devils.

However, Marcelo Bielsa remains a keen admirer of the Welsh winger, and the Whites could make a move for him this summer.

The signings of Junior Firpo (£13 million) and Jack Harrison (£11.5m) show that Leeds are ready to spend money to keep their place in the top flight.

The 23-year-old has a contract at the club until 2024, and it is doubtful that United will offload him permanently unless they receive a massive offer.

James has only shown flashes of brilliance during his time at Old Trafford.

He could struggle to get regular games with United signing Jadon Sancho from Borussia Dortmund on a big-money deal this summer.

However, with Marcus Rashford out injured, Ole Gunnar Solskjaer may not be unwilling to send James out on loan, as he needs cover in attacking areas.

Leeds are focusing on acquiring a midfielder this summer after failing to sign Connor Gallagher on loan.