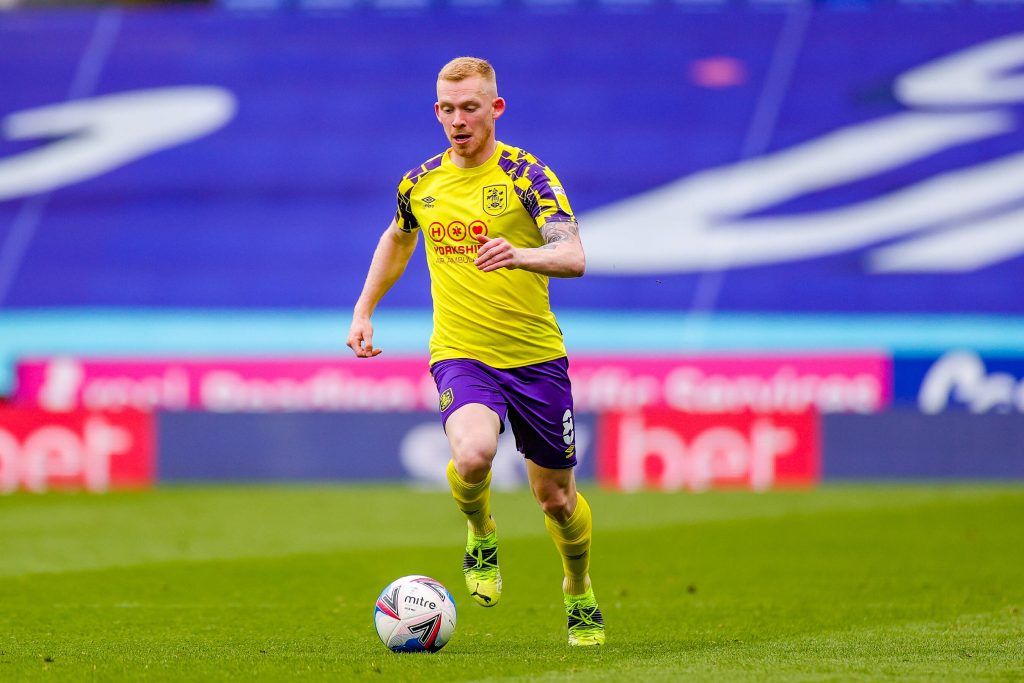 According to Football Insider, the Premier League club have opened talks with the Championship outfit regarding a move for the 22-year-old.

Leeds initially wanted to sign Connor Gallagher on loan from Chelsea, but the player has joined Crystal Palace.

The Whites are keen on adding more depth to their midfield and have identified O’Brien as the ideal option.

He can play in a variety of midfield roles and will add goals and creativity to Marcelo Bielsa’s midfield.

O’Brien contributed three goals and three assists in the Championship last season, and Huddersfield are unlikely to sanction a cheap sale.

Leeds have already added depth to their attack and defence with the signings of Jack Harrison and Junior Firpo.

They have been keen to strengthen in the middle of the park to take some of the workload off Kalvin Phillips.

The England international is integral to how Leeds play, and the club suffered from a lack of cover when he was absent last season.

Read: Leeds will have to pay £5million for defensive target.