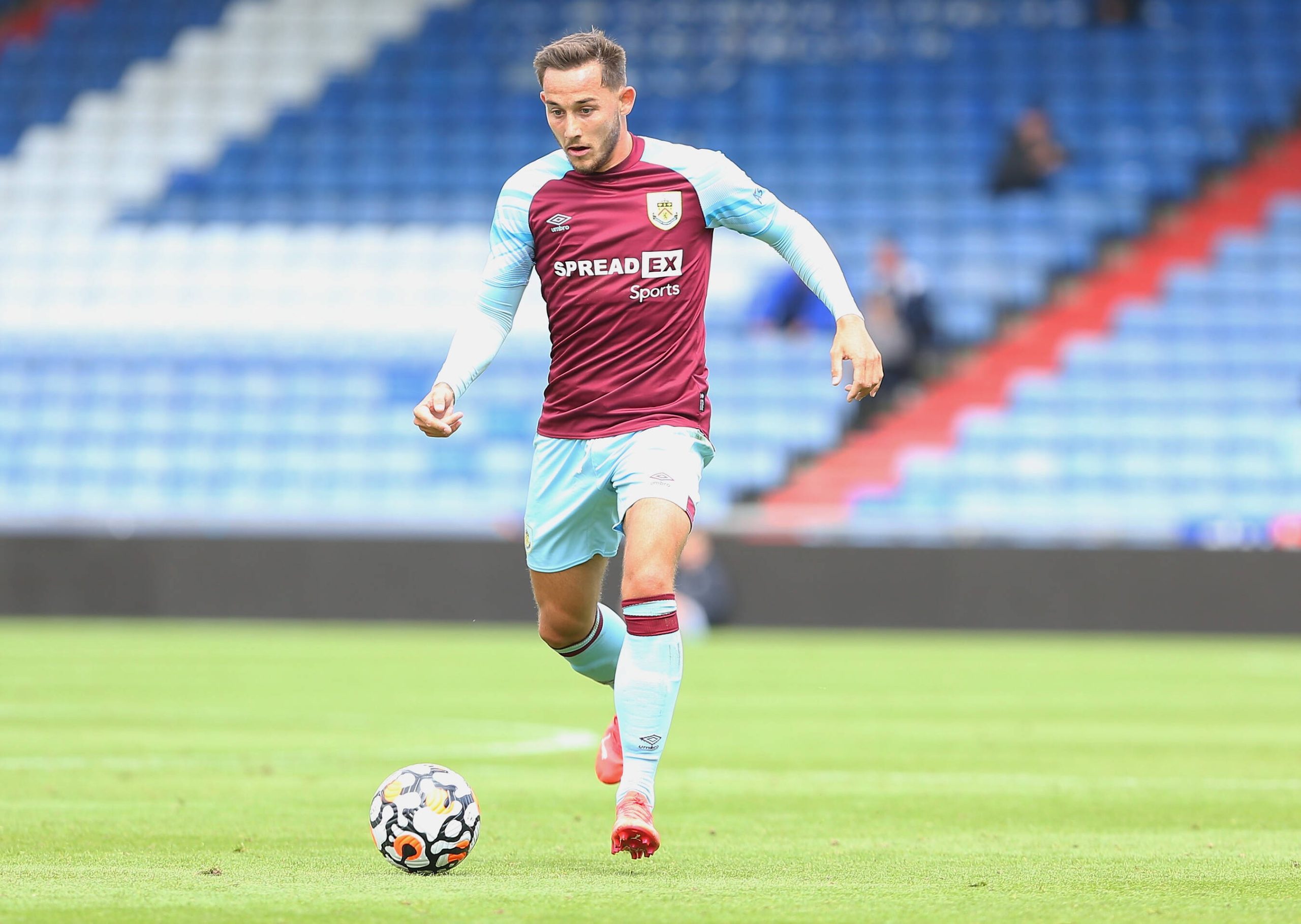 Leeds are interested in signing Burnley midfielder Josh Brownhill, according to TEAMtalk.

The Whites have made the first step needed to sign him by asking about his availability.

Central midfield is definitely an area where Marcelo Bielsa will want to bolster at Elland Road before the transfer window slams shut.

The Argentine will be keen to bring in more quality competition and cover for Kalvin Phillips.

And it seems as though the Whites boss may have identified the man for the job. 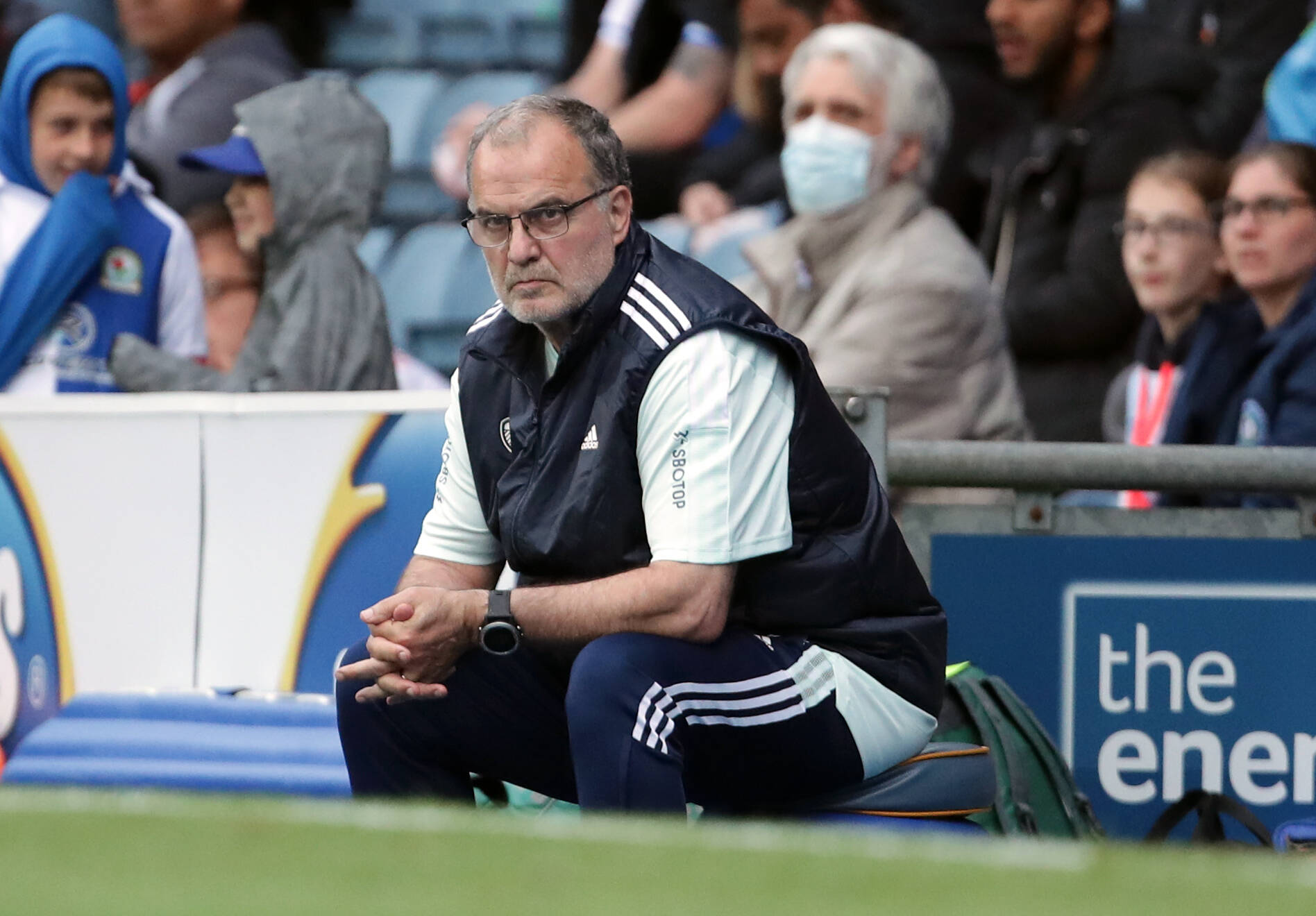 The 25-year-old is attracting attention from the Yorkshire outfit, according to a report from TEAMtalk.

It is suggested that Brownhill will cost around £15 million this summer.

The Burnley ace would be a very useful addition for Leeds.

Brownhill is a very combative central midfielder. He is a tenacious tackler with an uncanny knack for intercepting the ball and interrupting the opposition’s play. 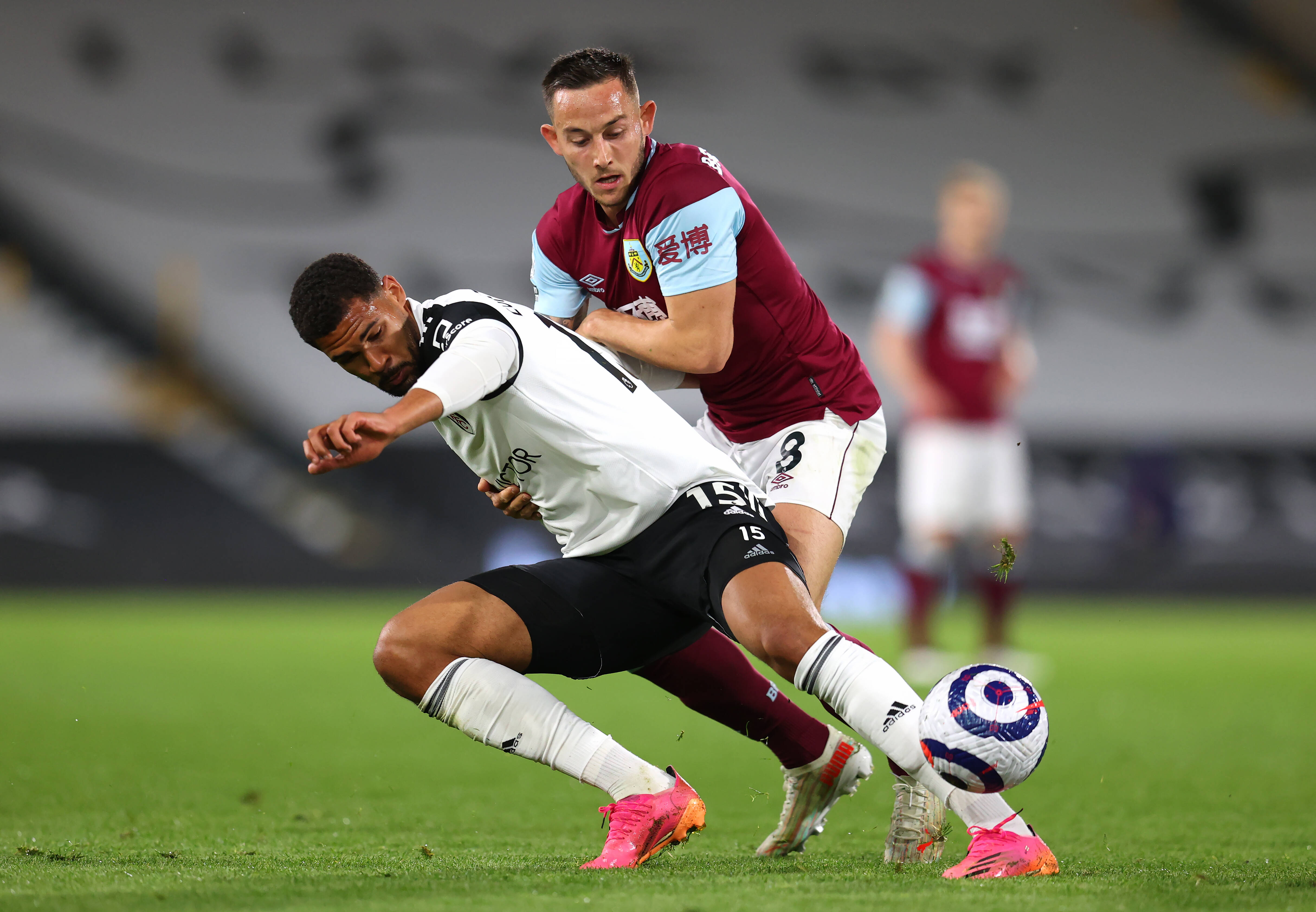 He was second on the list behind Southampton’s centre-back Jan Bednarek.

Since moving to Turf Moor in January 2020, he has proven to be a top-class Premier League player.

£15m would represent good value for Leeds. And Brownhill would improve the Whites’ engine room immeasurably.