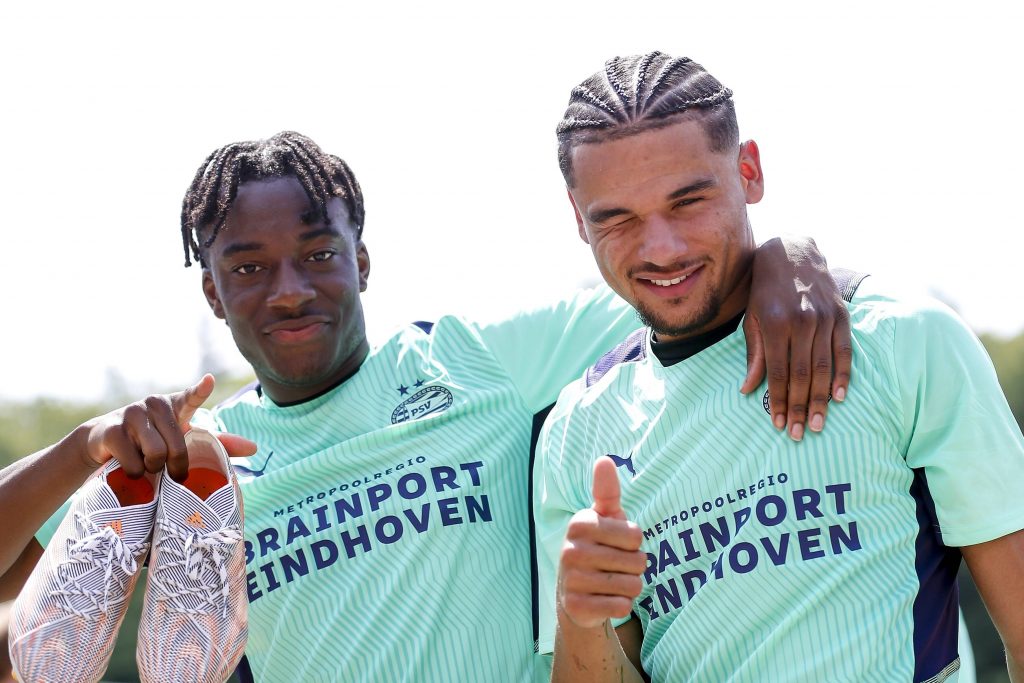 According to Football Insider, the player could cost around £20 million this summer, and his valuation has encouraged the Premier League club to make their move.

The Whites have been linked with other wide players in recent weeks, and signing Madueke could prove to be a quality long-term investment.

The 19-year-old has had an outstanding season in the Netherlands, bagging nine goals and eight assists across all competitions.

Madueke can operate anywhere across the front three and would certainly improve Marcelo Bielsa’s attacking unit next season.

The player is on the radar of Crystal Palace and Borussia Dortmund, and Leeds will need to move quickly to fend off the competition.

Leeds need to add more quality and depth to their squad to build on their impressive performances from last season.

They are already closing in on the signing of Junior Firpo from Barcelona to improve their defensive options.

Bielsa needs to strengthen his attacking options considerably, with a wide attacker and a centre-forward amongst their priorities.

Madueke has immense talent, and a quality coach like Bielsa could help achieve fulfil his potential.

He could develop into a top-class attacker, and the reported £20m asking price could look like a bargain in the future.