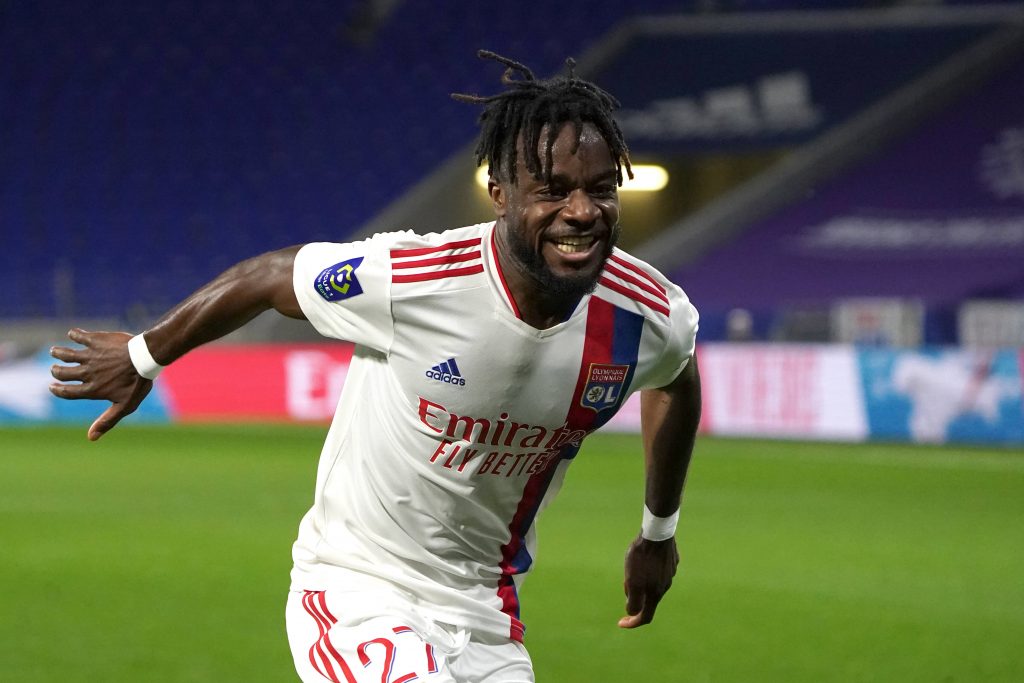 Leeds United continue to be linked with a move for Lyon left-back Maxwel Cornet.

According to reports (translated by Sport Witness), the Premier League club submitted an offer of around €12 million for the defender a few weeks ago.

Marcelo Bielsa wants to sign the 24-year-old, but Leeds will have to make a higher bid to lure him away from the French club.

Cornet has a contract with Lyon until 2023, and they are under no pressure to sell him this summer.

He bagged four goals and six assists across all competitions last year and could prove a quality addition to the Leeds defence.

Cornet is reliable at the back and hugely impressive going forward. The Ivorian can also operate as a left-sided winger.

Leeds have already agreed a deal to sign Junior Firpo this summer, and it is unclear whether they are willing to invest in two left-backs.

However, Ezgjan Alioski has left the club on a free transfer, and Bielsa may want to add some depth to the position.

Alternatively, it could be that Leeds tried to sign Cornet before a deal for Firpo was agreed with Barcelona.

They are paying a similar fee for the Brazilian, and it wouldn’t be surprising if Leeds ended their interest in Cornet.