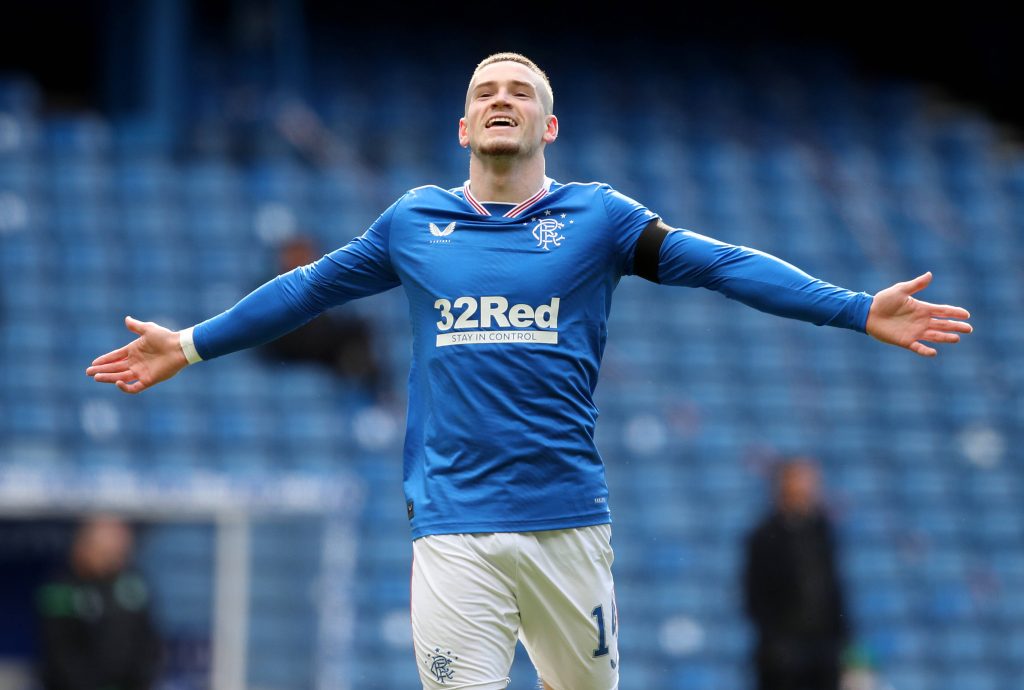 Ryan Kent was heavily linked with a move to Leeds United before he opted to sign for Rangers, and it seems that the Premier League club still retain an interest in him.

According to Daily Mirror, Victor Orta is working on signing a winger before the transfer window closes, and the Elland Road outfit are keeping tabs on Kent.

Daniel James and Noa Lang are also on their shortlist.

Kent has been outstanding since his move to Scotland and helped Rangers win the league title last season.

The 24-year-old bagged 13 goals and 15 assists across all competitions for the Scottish giants this past season.

Kent has a contract with Rangers until 2023, and the Ibrox giants are under no pressure to cash in on him this summer.

Leeds will probably have to pay way over the odds to tempt them into selling.

He is also unlikely to move to Leeds unless he is guaranteed regular first-team football.

The left-sided winger will be expecting to start in Jack Harrison’s place and will not be keen on a back-up role.

Leeds signed Harrison on a permanent deal at the start of this month, and the former Manchester City winger would be difficult to dislodge from the starting XI.

Read: Leeds prepared to submit a bid for 21-year-old midfielder.