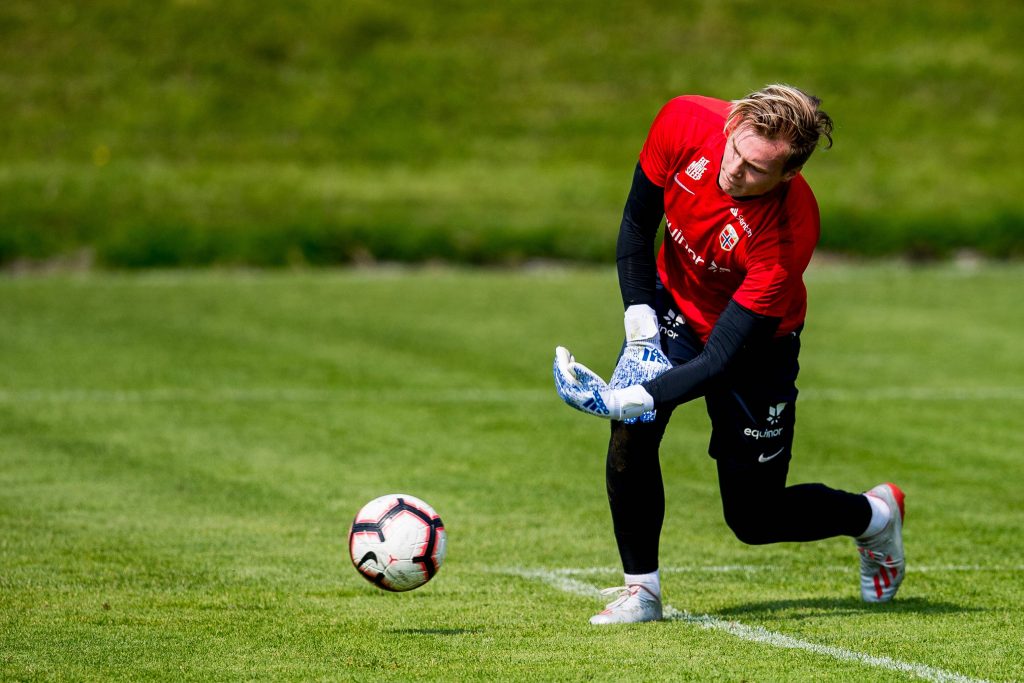 According to Football Insider, the Premier League club are currently in advanced talks to sign the 20-year-old as a replacement for Kiko Casilla.

Discussions are progressing well, and Klaesson could become Leeds’ third signing of the summer.

He has just one year left on his current deal, and Valerenga are under pressure to sell him for a reasonable fee.

The 20-year-old made 14 appearances in the Eliteserien last season.

French goalkeeper Illan Meslier is currently the number one at Leeds, and Klaesson will be expected to push him for the starting berth next term.

The increased competition for places will help both goalies improve.

The Whites had been linked with Freddie Woodman from Newcastle United, but he wants to be guaranteed a starting role.

The Norwegian is highly rated across Europe and has a massive future ahead of him. He could develop into a top-class keeper for Leeds in the coming years.

Marcelo Bielsa has done well to nurture young players since taking over at Leeds, and Klaesson will be hoping to continue his development under his management.

Leeds are hoping to push for European qualification next season, and having two quality keepers could help them achieve their aims.