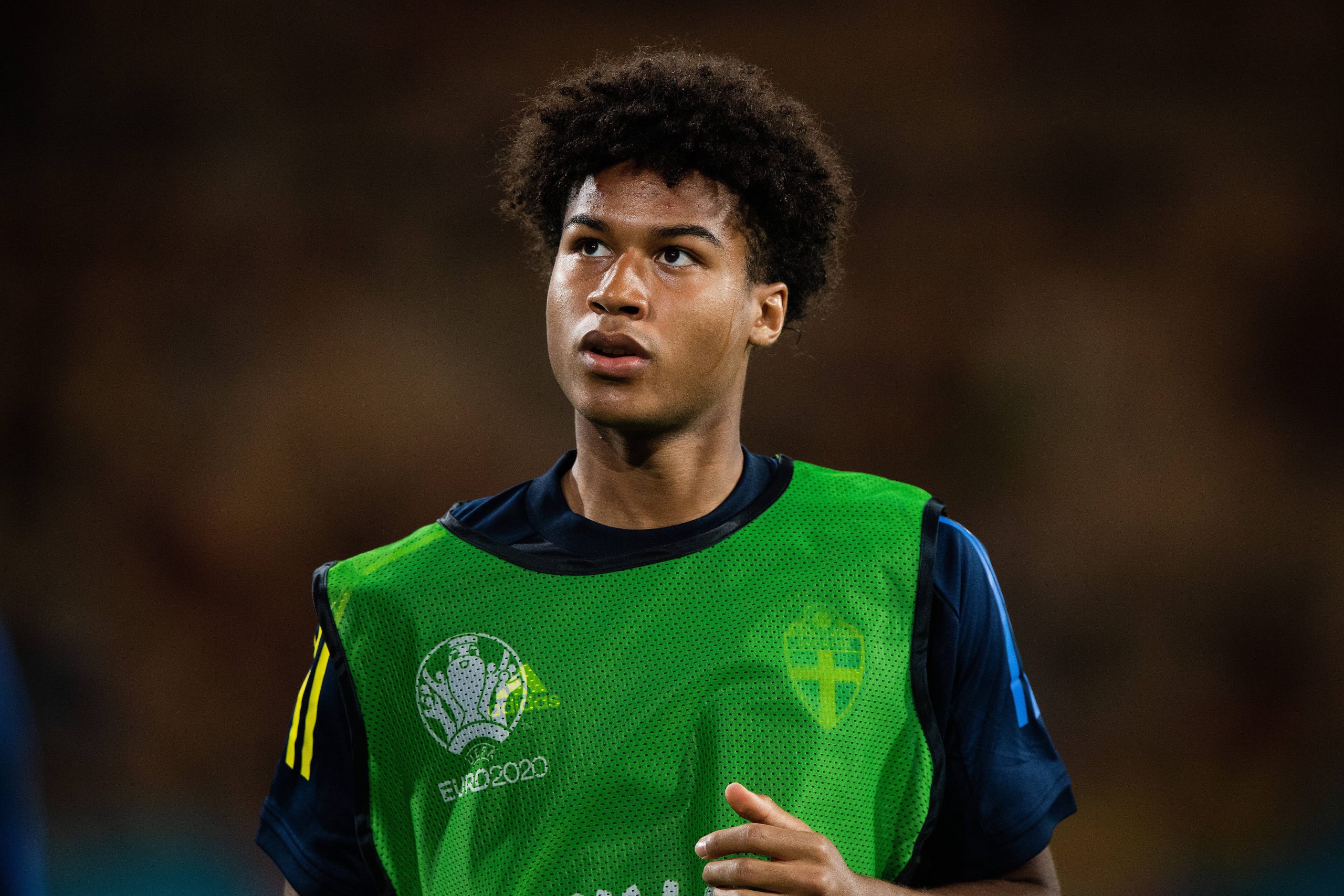 Cajuste would be an excellent option for the Whites.

It seems as though the Yorkshire outfit have a genuine chance of signing the Sweden international today.

Leeds have held talks with Cajuste

The Swedish starlet is on the Whites’ radar, according to a report from Ekstra Bladet. It is claimed that the midfielder has held talks with Leeds.

However, he does have the opportunity to join Brentford, Wolverhampton Wanderers, Crystal Palace or Newcastle United.

The opportunity to play at Elland Road under the illustrious Marcelo Bielsa may well tip the scales in Leeds’ favour.

Tipsbladet claims that the 22-year-old could be available for around £14 million. That sounds like great value considering his talent and potential.

Cajuste is a real talent. He is dynamic and energetic and would fit right in under Bielsa’s intense set-up at Leeds.

Whether the Whites can fight off the strong competition for the Swede’s signature remains to be seen.