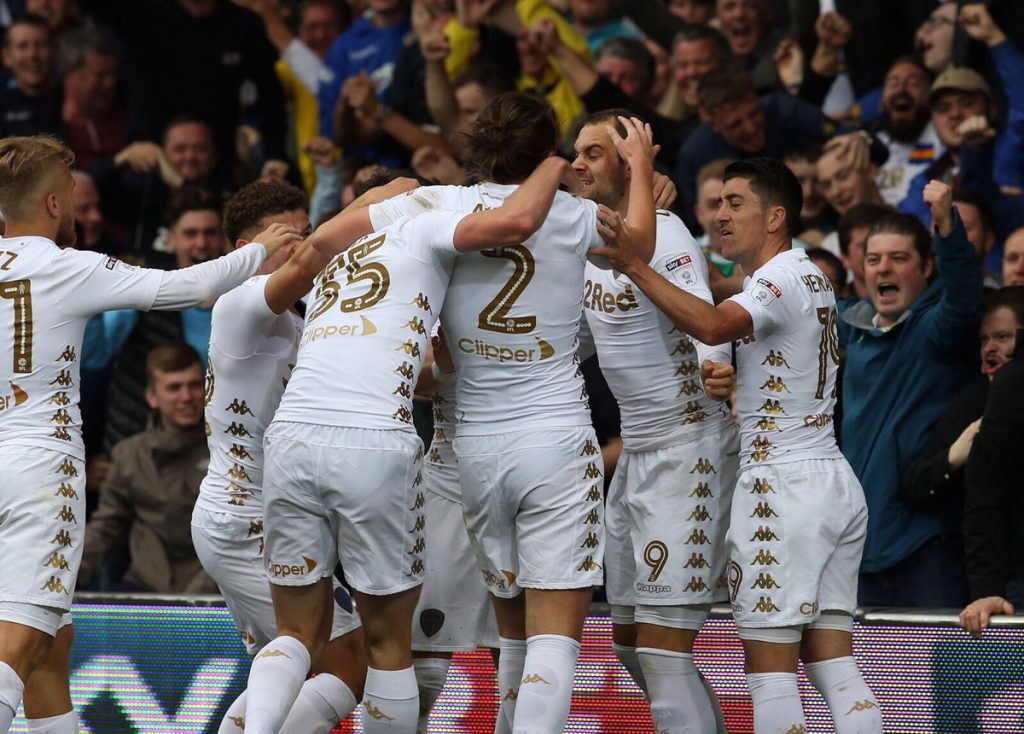 Leeds United secured a morale-boosting 2-1 win over Middlesbrough today and their fans took to Twitter to share their views on the match officials.

The home fans seemed clearly unhappy with the referee and the linesman. However, they will be delighted that the poor decisions did not cost their side a vital win.

Referee Keith Stroud awarded Middlesbrough a second-half penalty for a foul on Daniel Ayala. Ayling was penalised for a foul on the Spaniard despite the Leeds player being wrestled down first. Furthermore, Ayala could have received a red card for his foul on Berardi.

Also, the referee’s decision to add seven minutes of injury time did not go down too well with the home fans.

Garry Monk will be disappointed with the result considering his side’s recent upturn in form. Leeds have been quite poor lately and today’s win will take some pressure off Christiansen and the players.

Here is what the Leeds United fans had to say about the officiating in today’s game against Middlesbrough.

Fantastic result kept fighting to the end @T9Christiansen @LiamCooper__ ??Shame the officials are so poor he needs to be demoted for that poor decision ????

Fantastic win. A great performance right to the end. Would have been easier without the boro fan linesman, he should be sacked. Well done boys. #mot #backontrack

It’s time both referees and linesmen had their decisions properly reviewed and scrutinised after every match because maybe then some of these horror shows would disappear once and for all. It’s truly appalling some of the decision making on the officiating side to this sport?!!

Linesman and ref should be suspended after those decisions.

Still gobsmacked by the pen… jump on Ayling back? No problem! Toss him to the ground by yanking him down by his face?? Noooo problemo….

Fantastic performance though I’m baffled where the penalty and seven minutes added came from. ?