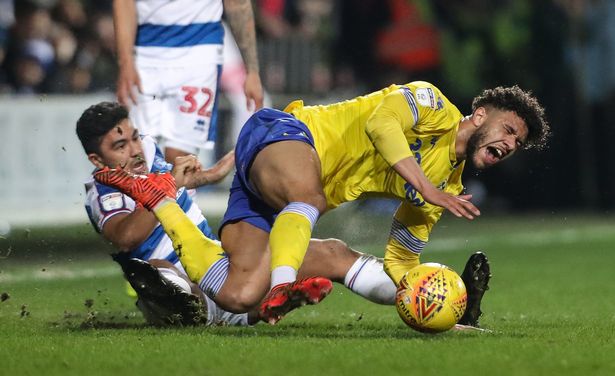 Leeds United picked up an impressive 4-0 win over West Brom in the Championship last night.

Patrick Bamford’s brace and goals from Pablo Hernandez and Alioski sealed the three points for Marcelo Bielsa’s side.

The Whites were under pressure to win the game after their slip up against QPR and Bielsa will be delighted with the response from his players.

Leeds were outstanding throughout the game and WBA were comfortably beaten.

Tyler Roberts put in a sensational display for the home side and Bielsa will be very happy with the youngster’s performance.

He has been quite good with his build up for weeks but the end product was missing. Last night, Roberts put in a complete show.

Leeds fans have taken to Twitter to share their thoughts on his display and here are some of the fan reactions.

Tyler Roberts has been great this half, creating the most chances. Always nice to see young players do well, gutted he chose Wales. Any chance he wants to change his mind? #Lufc

Tyler Roberts. We have a player. Absolutely fabulous. Deserved MoTM.

Tyler Roberts was absolute garbage Tuesday. He’s had a worldy tonight. 20 years old. What a boy.

All 11 of them. Big fan of Tyler Roberts what a performance he put in, also Phillips was instrumental in that game. Also can we talk about Shackleton?!