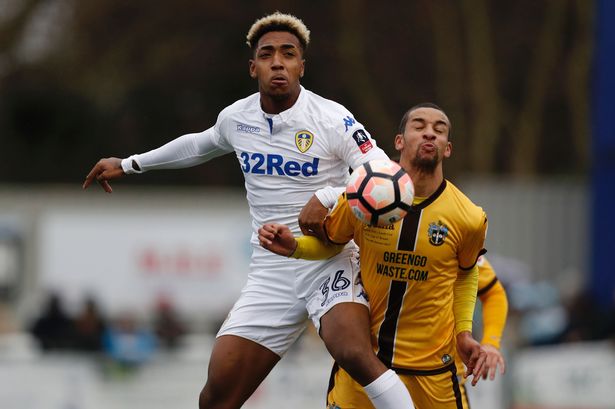 Leeds United attacker Mallik Wilks has been in great form for Doncaster Rovers this season.

The 20-year-old is on loan at the League One side and he has managed to score 12 goals for them in all competitions.

Wilks put in an outstanding display against Scunthorpe yesterday and it has caught the attention of the Leeds faithful. He managed to score in a 1-1 draw yesterday.

Wilks is rated very highly at Elland Road and he could be a part of Marcelo Bielsa’ first team plans next season. If he keeps performing at this level, he will surely get his chance soon.

Bielsa has a reputation of promoting youth players who are good enough and Wilks will be hoping to impress the Argentine during his loan spell.

Leeds United fans have taken to Twitter to share their thoughts on the young attacker’s performance and here are some of the reactions from earlier.

And he continues to make a huge impact. Really want to see him in our own preseason.
If we send a player out on loan we can only hope he steps up. Wilks can do no more than he has imo.