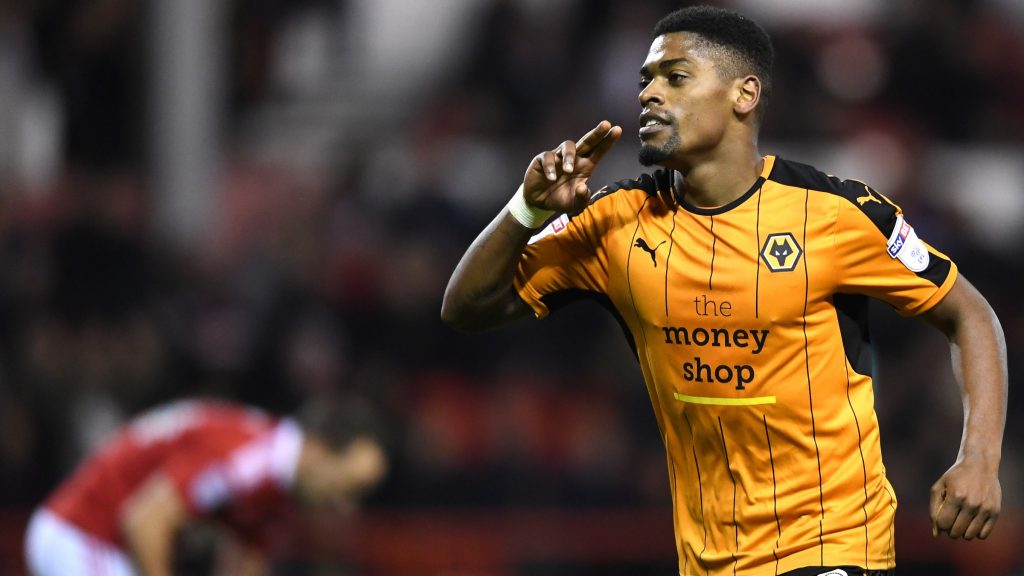 Leeds United have been linked with a move for the Wolves winger Ivan Cavaleiro.

The 25-year-old has not been a key part of Nuno’s first team plans this season and the Whites are looking to bring him to Elland Road for the remainder of the season.

The Sun claims that Leeds are working on a loan deal for the technically gifted winger.

Cavaleiro was very good for Wolves in the Championship last year and he could be a terrific addition to Leeds United until the summer.

He needs to play regularly and that doesn’t seem likely at Wolves right now. Perhaps a loan move would allow him to rediscover his form and convince Nuno of his quality for the next season.

It will be interesting to see if the Whites can pull it off.

Leeds could use some flair and pace in their attack and Cavaleiro could take them to the next level.

The Whites fans are excited about the links with the Wolves player as well and they have taken to Twitter to share their reactions.

Would be sensational, but I doubt it’s true!

Would be a mad signing. Bigger than Kiko in my opinion!

Cavaleiro is an absolute animal in the Championship. Please be true. #LUFC

Agree completely, if we got him, id say the league is ours. Even though we are Leeds United?

Ivan Cavaleiro could potentially be our Fulham/Mitrovic moment. If he’s available, go all out. #lufc

Ivan Cavaleiro what a signing that would be #lufc