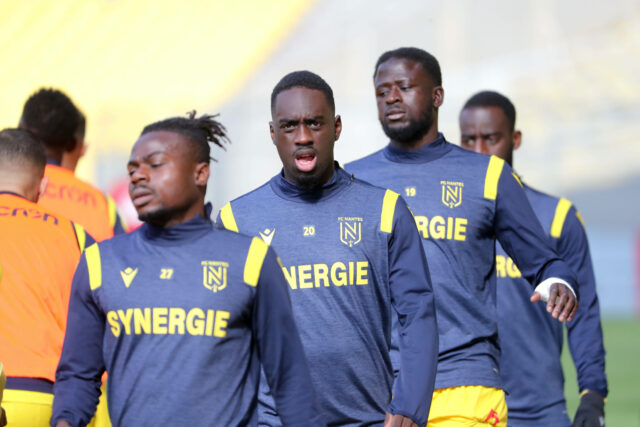 Leeds United have suffered a big blow today as RB Leipzig have had their case against them upheld by FIFA, according to German publication Bild.

FIFA say: “The first instance ruling was made at the beginning of June. In the meantime, the parties involved have been informed. As this ruling can be appealed, please understand that we can’t make any statements or comments at this stage.” #lufc

Leipzig have now gone on record with the FIFA verdict.

Leeds can appeal, take the matter to the Court of Arbitration for Sport and drag the process out for several more months.

Leipzig hope to receive a fee in the region of €21 million from the Whites because they claim Marcelo Bielsa’s side secured promotion with Augustin on their books.

Leeds signed Augustin back in January 2020 on loan until the end of the season.

The loan had an obligation for the Whites to buy the player if they secured promotion to the Premier League.

The dispute is centred on dates on the paperwork. Leipzig claim that irrespective of the dates, Leeds should pay for the striker, as they clinched promotion.

Leeds argue that the deal had ended on June 30, three weeks before their promotion to the Premier League was confirmed.

It is a complicated situation. Leeds are yet to put out a statement. The club can appeal but, as it stands, they have to pay the full amount to Leipzig for the striker who barely featured for them.

This is how some Leeds fans reacted on Twitter:

Sometimes you have to cut your losses and not bother wasting more £ on an appeal. I never thought our case sounded strong in the first place. An expensive mistake, but time to move on.

Nope. Both Leeds and RB Leipzig agreed to give up any claims on the players registration whilst this was being sorted, so that he could continue his career elsewhere.

Think so yeah. Sounds like we appeal through FIFA then can take it to CAS. I think anyway

Unfortunately was expecting this. Just a very expensive mistake by Victor and co

Tbh not one of Ortas finest moments this transfer