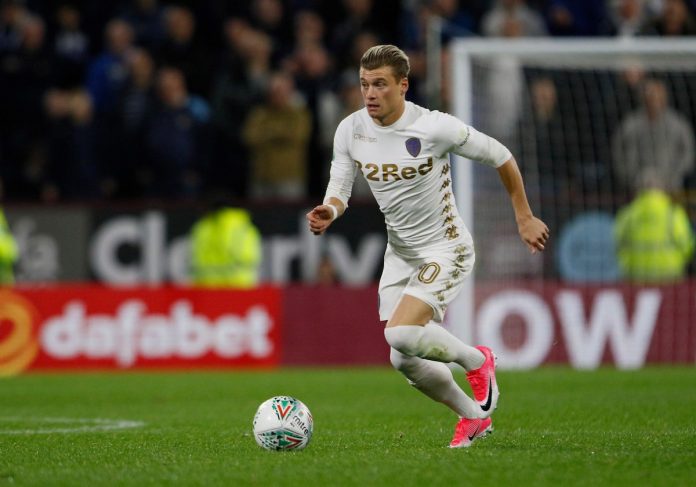 Leeds United picked up a 2-0 win over Bristol in the Championship yesterday.

Goals from Pablo Hernandez and Kemar Roofe sealed the three points for Marcelo Bielsa’s side.

Despite the win, Leeds were not at their best and the fans will be expecting better performances in the coming weeks.

Leeds started the season very well but they have struggled a bit in the recent weeks. Yesterday’s win leaves them at the third spot, three points behind the leaders Norwich City.

It will be interesting to see whether Leeds can improve and go on to win the Championship this season. With a top class manager like Bielsa at the helm, they will be expected to do so.

Leeds fans weren’t too impressed with Ezgjan Alioski’s display yesterday and they took to Twitter to share their thoughts on the matter.

The winger looked off pace throughout the game and he will need to improve a lot in order to hold on to a starting berth.

Think Alioski rating is too generous. Let’s just consider he made 3 passes… pic.twitter.com/7j67sbM3II

I think if alioski sat down on the halfway line all game he’d still get picked. At least he wouldn’t be offside as much.

#lufc not great today. Did just enough. Alioski poor again. Need to be starting Saiz and Clarke on Tuesday. Halme looks a prospect too..

Over and over again, after one useless Alioski game after another. It’s infuriating and I just don’t get it.

Alioski frustrating phil?? Well there’s a shock-been a passenger in this team all season.

Alioski is awful most of the time. #lufc

Alioski and Dallas are absolutely woeful every single week