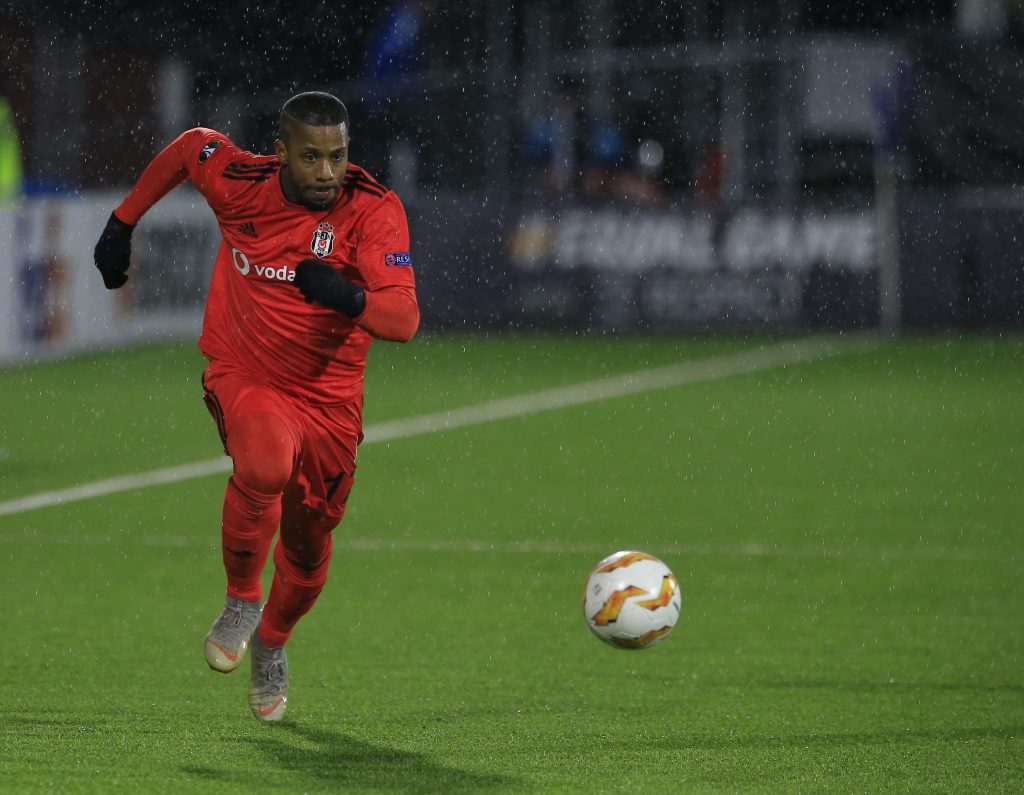 Leeds United are interested in signing the Besiktas winger Jeremain Lens in January.

According to Turkish news outlet Fotomac, the Championship giants have sent out scouts to watch the experienced winger this season and they are ready to make a bid now.

The report adds that Leeds United have been impressed with what they have seen and they want to bring the former Sunderland player back to England.

The 31-year-old has impressed in Turkey and he could prove to be a solid addition for Marcelo Bielsa’s side.

It seems that Bielsa is looking for a short term solution in the wide areas.

Leeds have looked bereft of ideas in attack at times this season and someone like Lens could bring some much needed flair and creativity into the side.

Leeds United fans have taken to Twitter to share their reactions on the reports linking them with the former Sunderland winger.

Here are some of the best tweets.

Tidy player, quick and direct. Would slot in neatly on the left. Definitely the type of player we need. Not sure how likely it is, he only joined Beşiktaş permanently in the summer?

Can’t see it, too old for Bielsa.

Be a class signing he’s playing some good football but I think he’s still got 3-4 years contract left, would they want a stupid price ?

No chance, he’s a bag egg him. Kicks off everywhere he goes