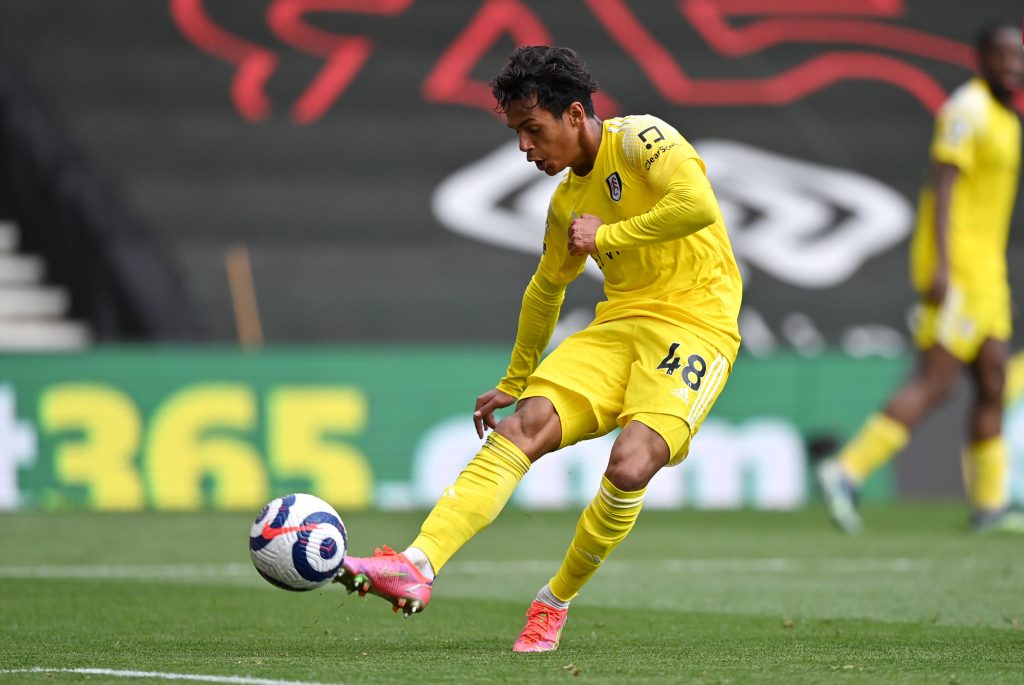 Leeds are interested in signing Fulham youngster Fabio Carvalho this summer, according to a report from the Daily Mail.

The Argentine has already been busy in the transfer market this summer, and it seems as though his business is far from being done.

Leeds are reportedly one of several clubs interested in prising 18-year-old Fulham ace Carvalho away from Craven Cottage.

The teenager is a really exciting talent, and his future may well lie away from west London.

The teenager has just rejected a new contract offer from the Cottagers.

And with one year remaining on his current deal, the Whites could swoop in.

The Portuguese born England under-18 international usually operates as a number 10.

He is technically gifted and clearly has a very bright future ahead of him in the game.

Carvalho has real talent and has bagged 33 goals and 19 assists in 82 games for Fulham’s youth teams.

The teenager has made seven senior appearances for the west London outfit, scoring one goal in the process.

Carvalho would be a really exciting addition for Leeds, especially considering how much Bielsa needs to bring a top-class number 10 to Elland Road.

However, the Whites won’t have things all their own way with Porto, West Ham United and Norwich City also interested in acquiring his services.

It is unclear whether Carvalho would be prepared to swap London for Yorkshire at this early stage of his fledgling career.

Read: Stop the hyperbole – Barcelona’s downfall is partly down to Messi.