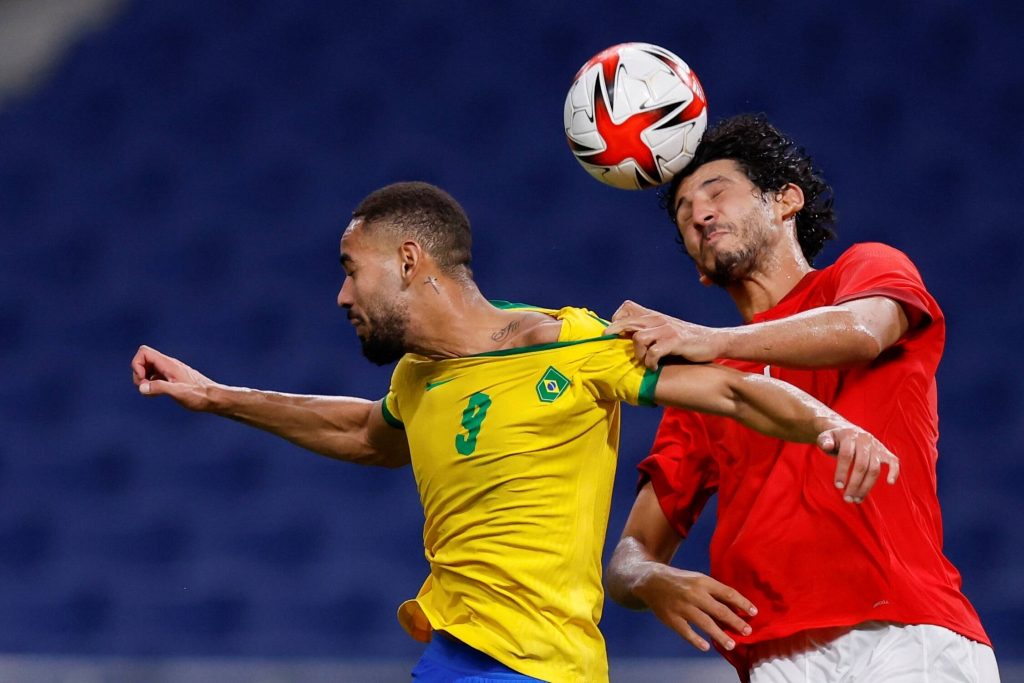 Leeds United have been linked with a move for Brazilian attacker Matheus Cunha in recent weeks.

According to TuttoMercatoWeb, the Premier League club can now sign the 22-year-old for around €25 million.

The Brazilian had an impressive individual campaign with Hertha Berlin last season, and his performances caught Leeds’ attention.

The Yorkshire club enjoyed an impressive first season back in the top flight despite lacking forward options.

Patrick Bamford was the only goalscorer at the club last year, and Marcelo Bielsa needs to bring in another striker this summer.

Cunha mostly operates on the left side of the attack but can also play as a centre forward.

He bagged eight goals and eight assists across all competitions for Hertha last season and has the potential to develop into a top-class player.

Cunha has plenty of time to fulfil his potential and justify the reported asking price. Working with Bielsa could accelerate his development.

The forward has the talent to succeed at Leeds, but whether they will be willing to splash out €25m on him is unclear.

However, they cannot afford not to strengthen their attacking ranks, and it would be no surprise to see them bid for Cunha over the next few weeks.