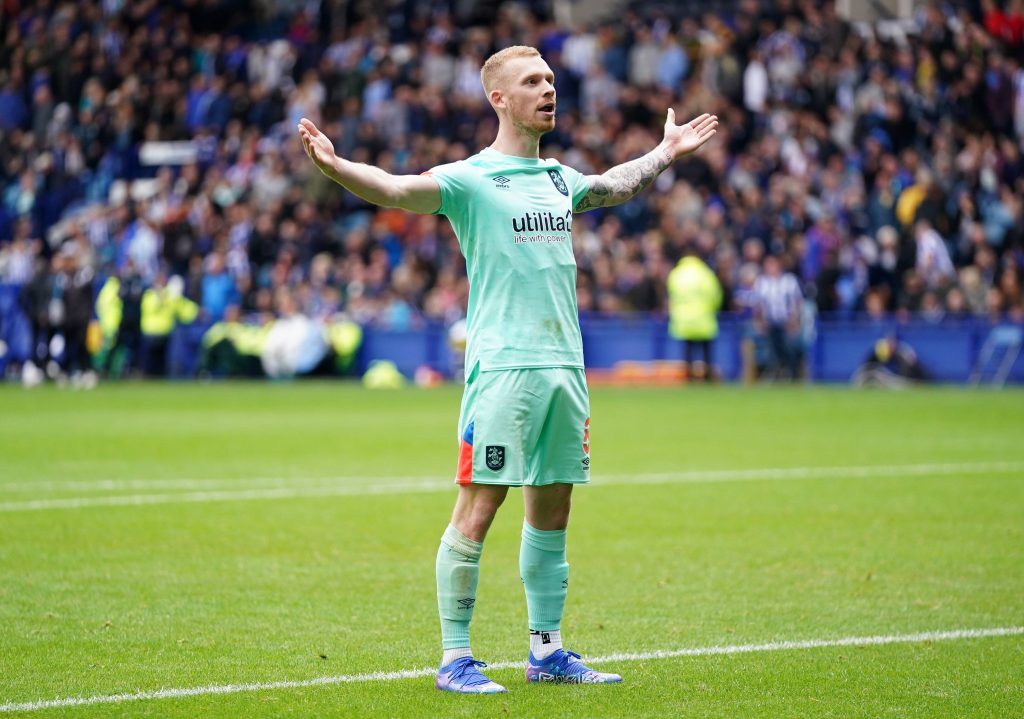 Leeds United are expected to make their first move for Lewis O’Brien this summer, according to The Sun.

Bolstering the midfield is a priority for the Eagles. They have already signed Conor Gallagher, who was also targeted by Leeds, on loan from Chelsea.

Phil Hay claimed earlier this week that both Leeds and Bielsa want the player at the club. However, they are poles apart in their valuation of the midfielder.

Leeds are looking to sign a new midfielder to provide a back-up option for Kalvin Phillips, although Bielsa remains adamant that he has enough cover with him.

The Championship outfit value O’Brien at around £8-10 million, and Leeds feel their valuation is over the top.

Leeds are expected to make an offer in the region of £7m this week. It has been claimed that the player wants to move to Elland Road.

Leeds made a horror start in their opening Premier League match this season, losing 5-1 against Manchester United at Old Trafford.

The absence of Kalvin Phillips in midfield was clearly felt, but Bielsa feels that Robin Koch (fans have other opinions) has well done in the defensive midfield role.

O’Brien is a highly talented player who would be a brilliant signing for the Whites.

Bielsa is also an admirer of Manchester United Daniel James, with recent reports suggesting that Leeds have reignited their interest in him.