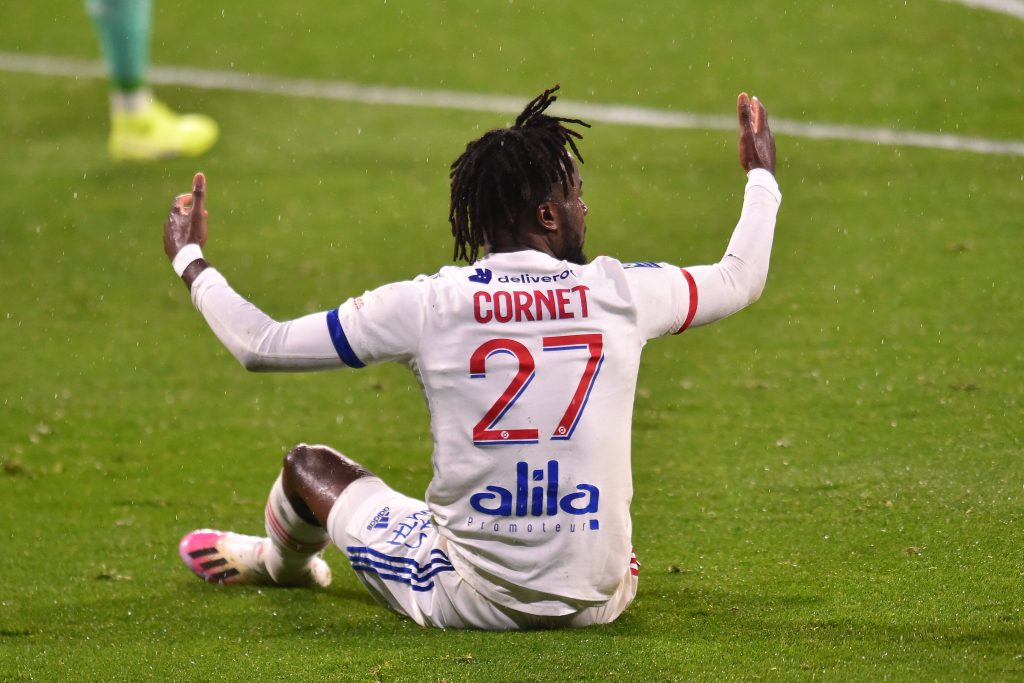 Leeds United have been linked with a move for Ivorian defender Maxwel Cornet.

According to Foot Mercato, Leeds and Watford are following the defender, and he could be sold for the right price.

SL View: Leeds must look to sign a centre-back instead

The Whites recently signed Junior Firpo from Barcelona, and it would be quite surprising if they decided to invest in another left-back.

There is no doubt that Marcelo Bielsa needs to improve his defensive options this summer, but Leeds are better off investing in a quality centre-back instead.

Robin Koch has failed to impress since moving to Elland Road, while Diego Llorente struggled to showcase his potential because of injury problems.

The 24-year-old Lyon defender is a good player, but he would struggle for regular game time at Leeds.

Firpo is expected to be the first choice left-back next season, and Cornet needs to join a club where he can play regular first-team football.

The Ivorian has a contract with the French outfit until 2023, and Lyon are in a position to demand good money for his services.

The transfer would not be ideal for Leeds, and Cornet would be better off joining Watford.

Leeds defender Ezgjan Alioski won’t be at the club next season, and they could use some depth in the left-back position.

However, it would be smarter to promote a youngster than spend money on a back-up player.