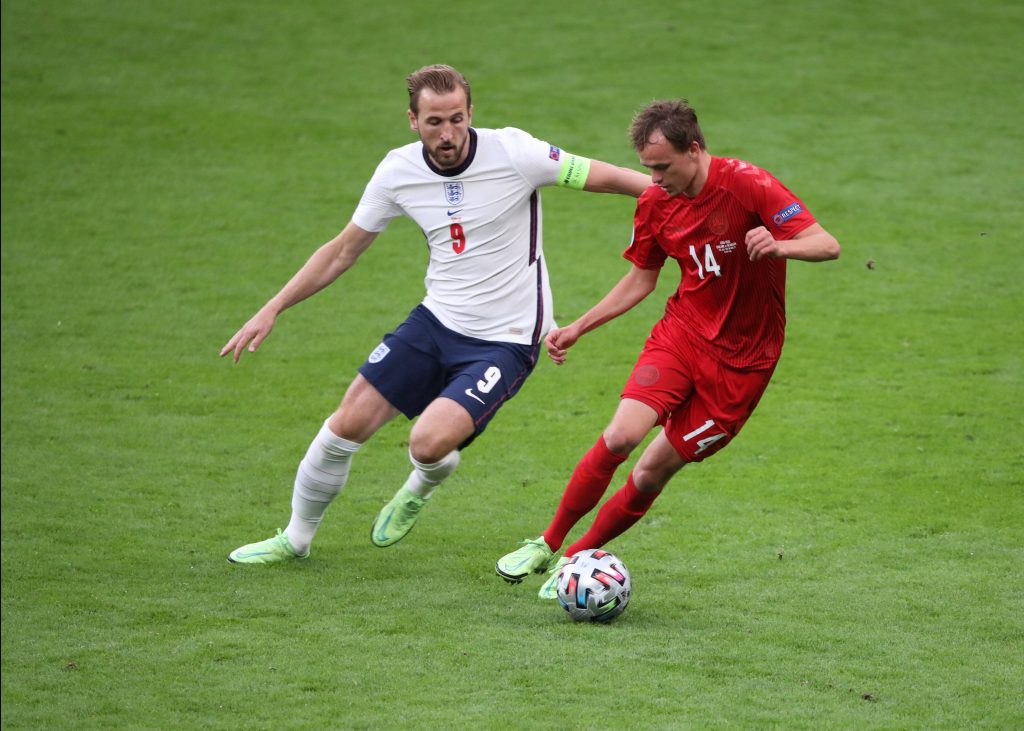 Leeds United have been linked with a move for Sampdoria midfielder Mikkel Damsgaard.

According to reports via Il Bianconero, the Premier League club have shown an interest in signing the 21-year-old.

Marcelo Bielsa needs to add more attacking quality to his squad, and Damsgaard would be an ideal fit.

Sampdoria want more than €30 million (£25.6m) to sanction his sale, and they are unlikely to lower their valuation.

The attacking midfielder was impressive for Denmark during the European Championships this summer.

He showed immense potential at the tournament, while his stunning goal against England in the semi-final will live long in the memory.

Damsgaard looks like the type of player who would thrive in the Premier League, and joining Leeds could be a sensible move to make.

Bielsa has a strong track record for developing young talent, and he would be able to help the Danish international fulfil his potential.

However, Leeds face plenty of competition to secure Damsgaard’s services, most notably from Tottenham Hotspur.

The London club are reshaping their squad this summer, and the youngster would be an ideal acquisition.

Spurs have been missing a playmaker since Christian Eriksen’s departure, and his compatriot could be the man to fill his boots.