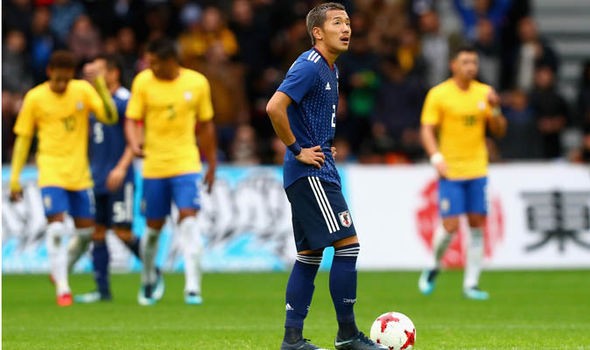 The Championship outfit have agreed on a deal to sign the highly rated Japanese midfielder Yosuke Ideguchi from Gamba Osaka.

According to the reliable Phil Hay from Yorkshire Evening Post, the Whites will be paying Gamba Osaka a sum of £500k including add-ons for the player.

Leeds United have agreed to sign Japan international midfielder Yosuke Ideguchi from Gamba Osaka. Will join in January for a deal worth £500k including add-ons. #lufc

As per the report from Hay, the newly signed midfielder won’t be eligible for a work permit under the FA rules right now. Leeds will be looking to loan Yosuke Ideguchi to a foreign club for the rest of the season.

The Japanese season is over and the player will be inactive for a few months. Therefore, it will be important for him to play in order to keep his fitness levels up. Joining Leeds and then going out on loan would be perfect for all parties.

The Whites could have signed the Japanese midfielder at the end of this season as well but it seems like they wanted to complete the move soon in order to beat off the competition.

Leeds United view him as a long-term asset and the player is likely to make his debut at Elland Road next season when he qualifies for a work permit.