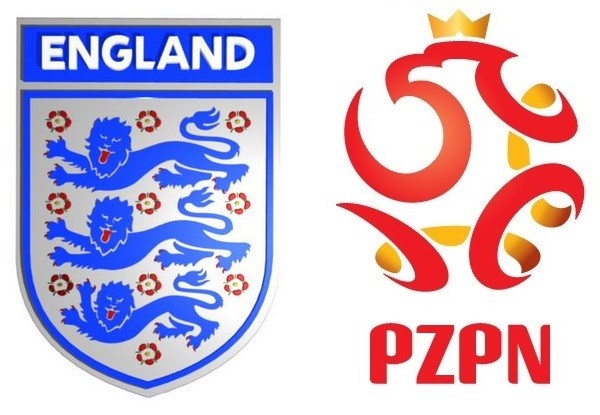 England have a very good record against Tuesday’s opponents in their final World Cup qualifier Poland.

Unbeaten in 40 years, the current crop knows a win will be guarantee them a place in Brazil.

We look back at the last five meetings in this fixture: 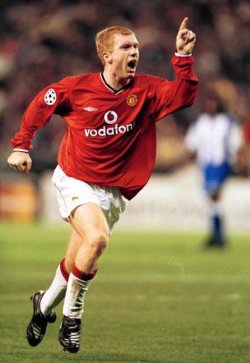 A Paul Scholes hat-trick got the Three Lions’ bid to make Euro 2000 back on track following a shaky start.

Victory over Luxembourg in the previous game could not disguise the defeat in Sweden on or the goalless Wembley draw with Bulgaria earlier in the autumn.

Off the field, controversial comments from England boss Glenn Hoddle saw him sacked and replaced by Kevin Keegan. This encounter with Poland was his first match in charge.

Midfielder Jerzy Brzeczek netted what proved to be a consolation after two of Scholes’s treble.

A goalless draw in the return fixture left Keegan with a nervous wait to see if England would get a playoff place.

David Batty was sent off ten minutes from time, but the visitors hung on in Warsaw for a point.

Sweden’s subsequent 2-0 victory over Poland the following month spared the Lions’ blushes as they just took second spot in the group on goal difference.

England came through a two-legged Home Nations playoff with neighbours Scotland to reach the European Championships.

Arkadiusz Glowacki’s own goal relieved pressure on Sven-Goran Eriksson as England responded to letting a lead slip against Austria in their first 2006 World Cup qualifier.

Jermain Defoe put the visitors ahead in Chorzow before half time, but Maciej Zurawski, who would join Celtic the following summer, levelled with the pick of the goals.

If Frank Lampard needs any motivation on Tuesday, he can think back to his Old Trafford winner that sent England to the World Cup in Germany.

Michael Owen opened the scoring when he diverted Joe Cole’s shot in before Tomasz Frankowski, who later went on to play for Wolves, equalized.

A rearranged fixture produced a draw punctuated by set piece headers following torrential rain the day before in Warsaw.

Joe Hart, the subject of widespread criticism in recent weeks, may not want to look back Kamil Glik’s equalizer.

Wayne Rooney nodded in a Steven Gerrard corner, England spurned other openings and the keeper was then caught in no man’s land.

Roy Hodgson will be hoping the return fixture has a different outcome.