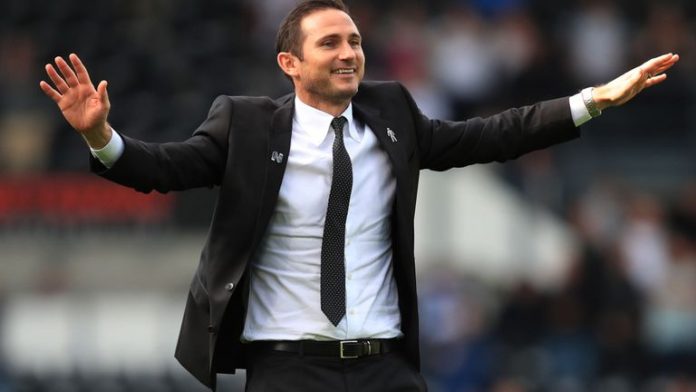 The Whites have been in great form this season and Lampard believes that they deserve to play in the Premier League next season.

He also added that Bielsa is a fantastic manager. Leeds fans will love his comments about the club and their manager, especially after the spying incident.

He said to talkSPORT: “I think actually Leeds are a fantastic team this year and Bielsa is a fantastic manager. And the way it’s going, them and Norwich are the outstanding teams in the league at this minute and the ones that will deserve promotion – ‘spygate’ or no ‘spygate’.”

Earlier in the season, it was revealed that Bielsa was spying on Derby’s training sessions before a game between the two clubs. That resulted in a lot of controversy, but eventually, the matter was settled with a £200,000 fine.

The incident soured the relationship between the two clubs but Lampard’s comments prove that he is a gracious manager who has moved on.

Bielsa’s team have been playing some fantastic football this season and their style of play deserves all the plaudits.

It will be interesting to see if Leeds can go all the way now and win the Championship. They are in a great position to do so.