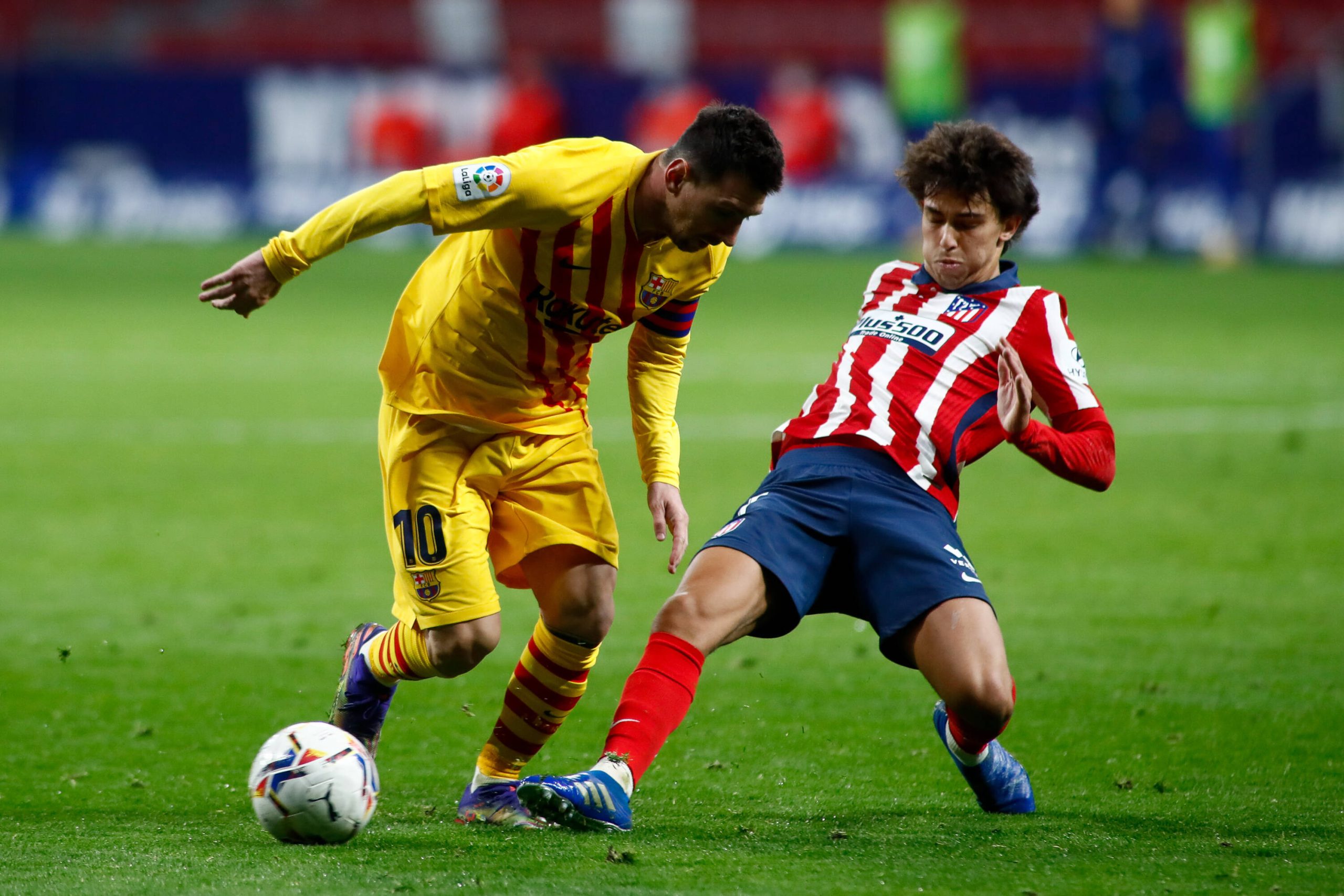 With ten games to go in La Liga, Atlético Madrid sit in pole position as we return to league action following the international break, but who are the favourites for the title?

A glance at the table shows that Atlético are four points ahead of Barcelona and a further two in front of Real Madrid, but the form table paints a very different picture.

Atlético are in fourth place over the last six rounds of fixtures, behind both rivals in the title race.

Aside from Madrid, Atleti are still to play the other four teams that make up the top six in the form table. If that wasn’t tough enough, the rest of Atleti’s remaining fixtures include four of the bottom five clubs, who will be fighting for their top-flight lives over the coming weeks.

That said, any team with 66 points or more after their first 28 league games over the past five seasons has gone on to win the league, and Atleti are currently top with 66 points from 28 games.

The current leaders also have a fully fit squad to choose from, which could be crucial at the business end of the season. However, it’s also worth noting that Luis Suárez, José María Giménez and Marcos Llorente are all one booking away from suspension.

The form table also shows us that Barça have come into form at exactly the right time.

In winning five of their last six in the league, they’ve netted a total of 18 goals compared to Atlético’s six. The Catalonians do still await the challenge of a Clásico next week as well as the visit of Atlético to the Camp Nou, but you have to fancy them on their current form.

However, Barca have several injuries, with the likes of Gerard Piqué, Ansu Fati and Sergi Roberto still out of action.

Currently sitting six points behind Diego Simeone’s side, Madrid have the largest deficit to cut, as well as the longest injury list.

Captain Sergio Ramos is the latest to be ruled out for several weeks through injury, who joins midfielders Toni Kroos and Fede Valverde, right-back Dani Carvajal and Eden Hazard still nursing the latest of his series of injuries.

The next couple of weeks will make or break Madrid’s season, but if they can take all three points at home against Barcelona, they will be right back in the thick of it and looking to pile the pressure on Atleti.

The city of Seville could play a major role in determining where the La Liga trophy ends up at the end of May, with Sevilla and Real Betis both welcoming Atleti over the coming weeks, as well as travelling to the capital to face Zinedine Zidane’s side.

Although out of the title race, both Sevilla and Betis are in great form and should prove tough obstacles to overcome for the Madrileños.

Don’t take your eyes off this one!