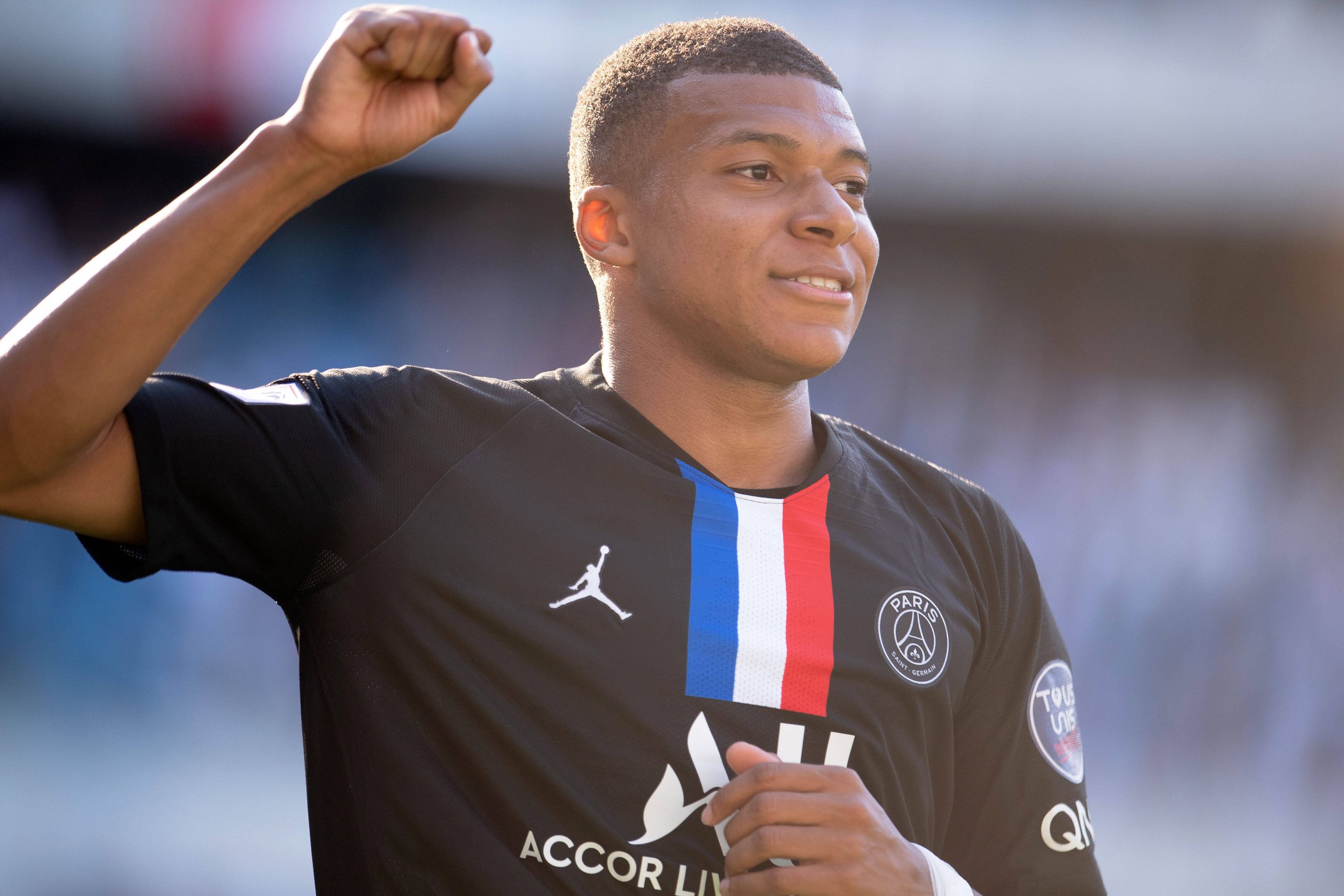 Kylian Mbappe has rejected another offer made by PSG as the forward inches closer to Spain.

Mbappe has reportedly once again rejected PSG’s latest contract offer with French media outlets claiming that the Frenchman has been “unmoved” by the proposal.

At a time when PSG and Real Madrid are set to take on each other in the crucial Champions League Round of 16 tie in Spain, the Spanish media has started talking about Mbappe a lot.

And although the youngster is likely to land in Spain in the summer, local press is still slightly pessimistic.

In fact, Madrid are apparently planning a moment when they will announce the World Cup winner’s signing.

However, the Ligue 1 giants have not given up just yet, according to Marca.

The Madrid daily is claiming pressure from Qatar and even to the supposed intervention of the French head of state, Emmanuel Macron in this affair. And according to the Spanish media, the bosses of PSG have offered a 2-year deal with guarantees on the sports project and a blank check for his salary.

This is an offer which would turn any player’s head. However, Mbappe is reportedly unmoved by the attempt. It remains to be seen what the youngster’s response will be.

Last night, the program El Chiringuito also claimed that members of the circle very close to the Emir of Qatar (of which Nasser Al-Khelaïfi is not necessarily a part despite his status as boss of PSG) came to Paris to attend the game.

The next day, the latter met with Mbappé’s entourage.

That hasn’t worked out so far because the World Cup winner seems hellbent on leaving Parc des Princes in the coming months.

The recent development is definitely going to please Real Madrid who were definitely worried about the player going back on his word.