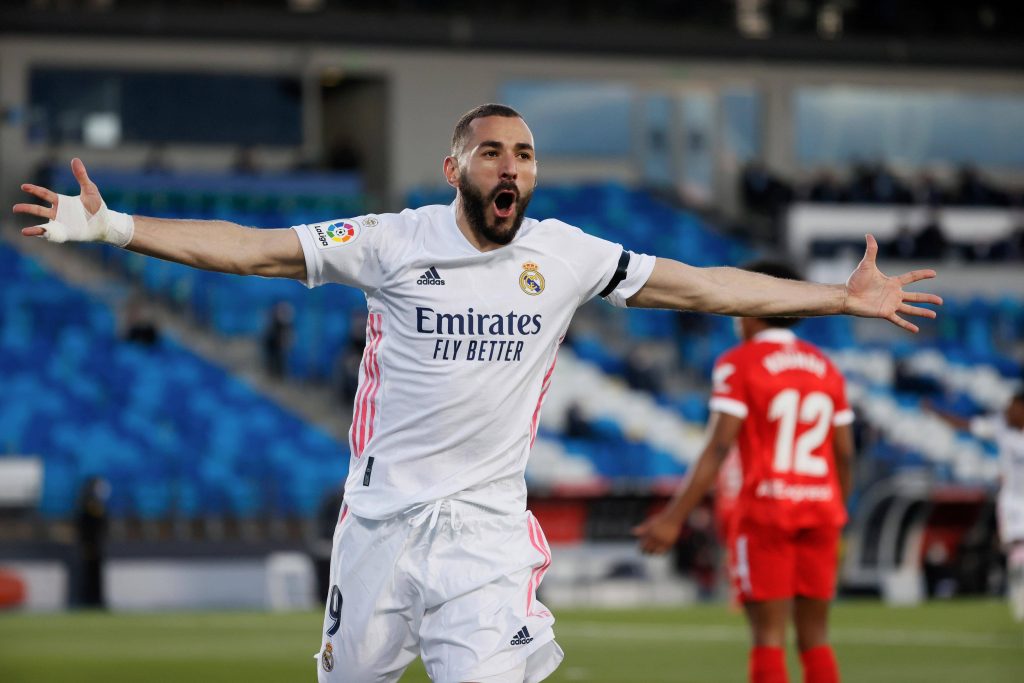 Karim Benzema could be set to make a return to the France national team, according to French outlet L’Equipe.

This forced him out of Euro 2016 and the 2018 World Cup. France hosted the former and reached the final, and they won the latter.

And now he could be in line for a return to action almost six years later, with L’Equipe reporting that head coach Didier Deschamps is seriously considering a recall for the 33-year-old.

Benzema has been in excellent form over the last three seasons. Since the departure of Cristiano Ronaldo, he has been the main man at the Bernabeu Stadium, scoring 86 goals in 146 appearances in all competitions.

France have hardly struggled without Benzema in the side. In the two tournaments they’ve played since his exclusion, they’ve won one and finished as runner up in the other.

They’re among the favourites to add another title to their collection this summer. To put it simply, they’re one of the best national sides in the world.

However, if you had to pick one weakness in their squad, it would be their selection of forwards. Olivier Giroud was the main man in Russia. And, while his job wasn’t to score the goals, he returned from the tournament without even having an attempt on target.

Kylian Mbappe and Antoine Griezmann are both capable of playing up front, but they have both shone at international tournaments in other positions.

If Deschamps would prefer a younger, more mobile option, he may go for Anthony Martial. However, the Manchester United man comes into the tournament in seriously underwhelming form, scoring just seven in all competitions.

Alexandre Lacazette has been suggested, but he has not made an appearance for France since 2017 and has never featured at a tournament.

Meanwhile, Marcus Thuram was given his first call up back in November but has only made three appearances for the national team, so probably won’t be their first choice.

Monaco’s Wissam Ben Yedder is perhaps the best option. The 30-year-old has been excellent in Ligue 1 in recent years, winning the Golden Boot last season and hitting another 20 this term.

But if Deschamps is looking for a man who can score goals AND offer excellent link-up play, Benzema is the obvious choice. If the rumours are true, then France will be the team to beat at Euro 2020.