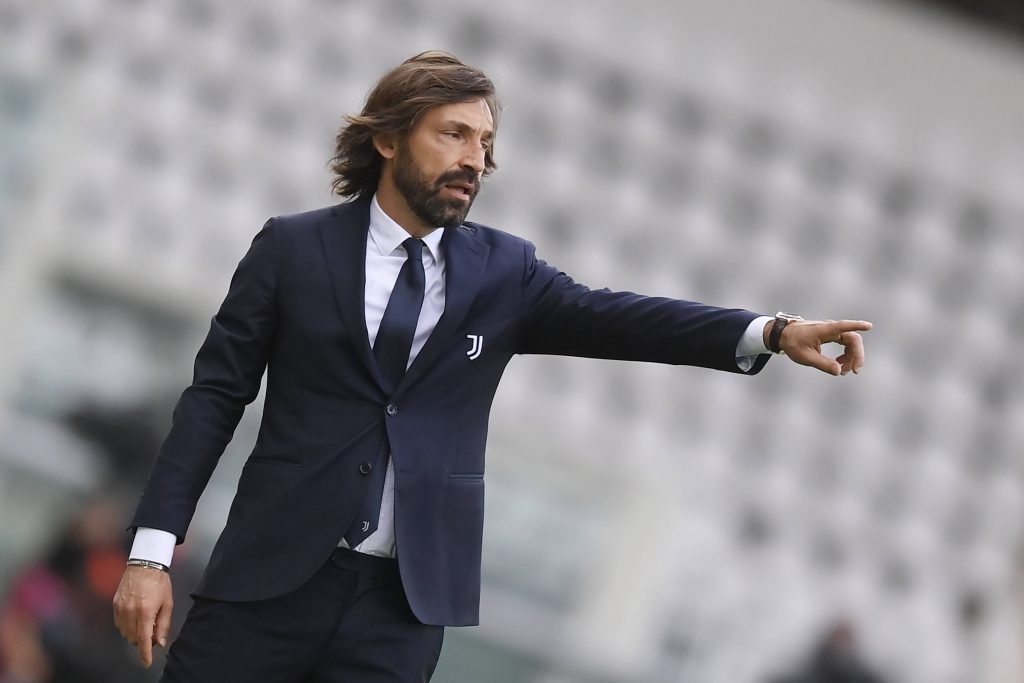 Juventus welcome Napoli to the Allianz Stadium in a titanic Serie A top-four six-pointer on Wednesday, with Andrea Pirlo’s future as manager hanging in the balance.

Pirlo has come under scrutiny after his side surrendered the league crown to fierce rivals Inter Milan, with Juve sitting 12 points adrift of top-placed Nerazzurri.

Securing a Champions League berth is a more pressing matter, as the reigning champions occupy the fourth spot but are level on points with fifth-placed Napoli.

The Bianconeri have gone from three consecutive Serie A triumphs to back-to-back league matches without winning (D1, L1), both of which came against the sides currently engaged in relegation tussle.

Juventus suffered a heartbreaking 1-0 loss to Benevento in their most recent Serie A game at home and are now facing the prospect of losing successive league matches at the Allianz Stadium for the first time.

The Turin giants last lost consecutive home fixtures in Serie A at the old stadium in April 2011.

However, Andrea Pirlo’s men have come out victorious in eight of their last nine top-flight home meetings with Napoli (L1), notably scoring 3+ goals in 55.56% of those clashes.

Despite their recent dip in form, Juventus tend to win with authority when playing in Turin, with nine of their ten league success at home this season yielding a winning margin of 2+ goals.

Coming into this matchday, the Partenopei have picked up four consecutive Serie A victories, scoring an average of 2.5 goals per game in the process.

Gennaro Gattuso’s men have gone into overdrive since going down 4-2 to Atalanta in Bergamo on Matchday 23, racking up a six-match unbeaten league streak (W5, D1) since then.

Away from home, the visitors have gone from four Serie A games without winning on the trot (D1, L3) to two straight triumphs without conceding.

Even though they will need to defy their disastrous recent record in Turin to win here, Napoli will be confident of finding the net.

They have got on the scoresheet in each of their last eight Serie A fixtures on the road.

Napoli tend to step on the gas post restart, having registered 68% of their total Serie A away goals scored this season in the second half of play (17/25).