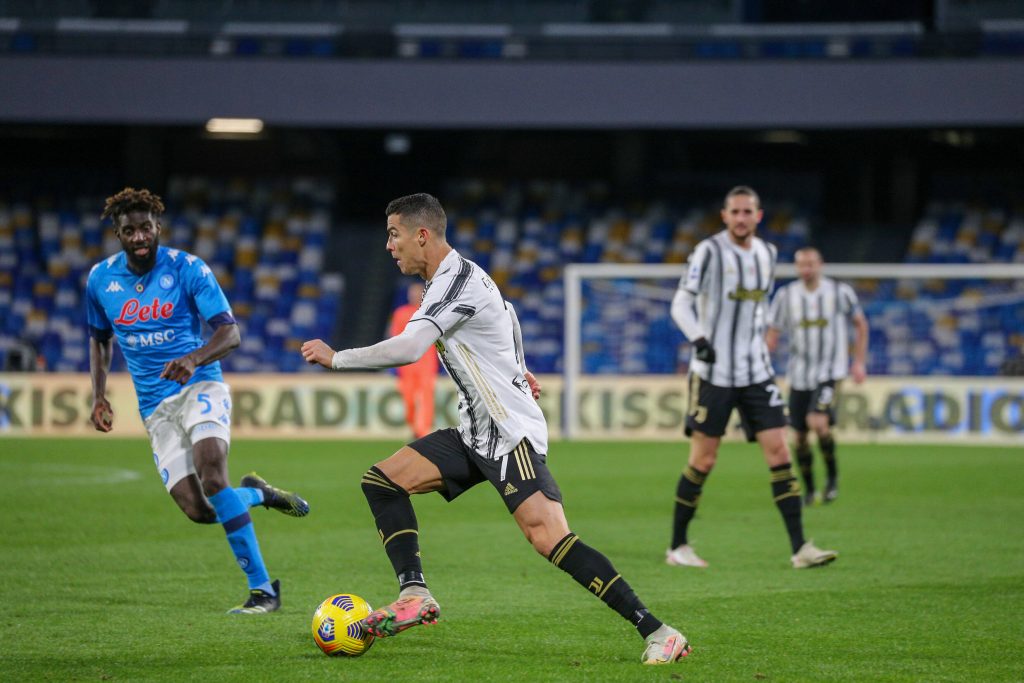 Serie A action on Saturday concludes at the Allianz Stadium as Juventus and Lazio collide in a titanic fixture.

The encounter in Turin is a definition of a high-stake affair, as neither side can afford any more slip-ups if they are to achieve their domestic goals.

With Inter Milan the bookmakers’ favourites, Juve’s faint hopes of reducing a ten-point gap on Milan are on the line and another failure may exclude them from the title race for good.

Meanwhile, Lazio will be desperate to whittle down a four-point deficit on fourth-placed Roma and remain in contention for the Champions League slots.

The hosts have accrued two league triumphs and a draw since losing 1-0 at Napoli on Matchday 22, with both successes coming by the identical 3-0 scoreline.

A midweek thrashing of Spezia presents Juventus with a chance to secure back-to-back Serie A victories for the first time since the beginning of February.

The Bianconeri have transformed the Allianz Stadium into a stronghold since suffering a dismal 3-0 loss to Fiorentina in December 2020.

They have since won seven of their nine competitive matches in Turin (D2), with each success coming by at least a two-goal margin.

Additionally, Andrea Pirlo’s men have kept a clean sheet in their last six home games in all competitions, scoring 2+ goals on five occasions across that spread of fixtures.

However, the perennial Serie A champions have experienced mixed fortunes in their last three top-flight meetings with Lazio (W1, D1, L1), with each contest in that period seeing both teams score.

Since drawing 1-1 at Genoa in their first Serie A match of 2021, none of Lazio’s nine league fixtures have ended level (W7, L2).

Eight of their last nine Serie A games have seen the winner on the day get on the scoresheet first.

A lack of consistency has seen the Biancocelesti alternate between a win and a loss in their last four league outings, with three of those encounters seeing the victor keep a clean sheet.

Away from home, Simone Inzaghi’s men have gone from two straight Serie A wins to back-to-back defeats, with each match yielding a winning/losing margin of precisely two goals (W2, L2).

Lazio have not lost three away league games in a row since Simone Inzaghi arrived at the helm in April 2016, last enduring such streak under Stefano Pioli in November 2015.