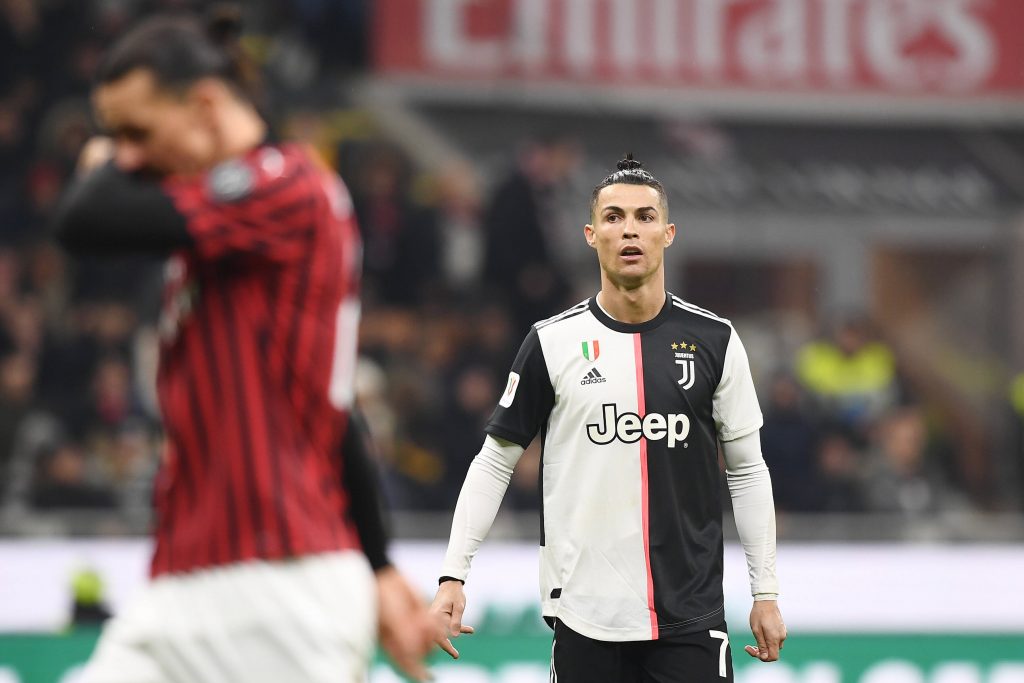 Juventus and AC Milan are set to trade tackles at the Allianz Stadium in a heavyweight Serie A showdown on Sunday, and if you enjoy betting on the Serie A or football in general, you can use keo168.com to bet on this game.

Champions League football is at stake as both teams head into proceedings frantically looking over their shoulders.

Juve and Milan sit level on points inside the top-four in the Serie A table but hold a slim two-point lead on fifth-placed Napoli.

Juventus have gone unbeaten in three Serie A matches on the trot (W2, D1) since losing 1-0 at Atalanta on Matchday 31 despite conceding the first-half opener on each occasion.

Juve’s defensive woes saw them fail to keep a clean sheet in ten consecutive Serie A games, their worst such run since April 2010 when they conceded in 19 straight league outings.

However, Andrea Pirlo’s men have made up for their defensive struggles by scoring 2+ goals in a league-high 13 home fixtures this Serie A season.

Since the turn of the year, none of the Bianconeri’s 11 home league games have ended in a draw (W10, L1), with 90% of their victories in that stretch yielding a winning margin of 2+ goals.

Notably, the dethroned Italian champions have come out triumphant in each of their last nine top-flight meetings with Milan at the Allianz Arena by an aggregate score of 18-6.

Milan claimed a vital 2-0 home win against relegation-threatened Benevento last time out to end a two-game losing streak in Serie A, keeping a clean sheet in a league match for the first time since early March.

Before succumbing to a disastrous 3-0 defeat to Lazio in their most recent league trip, the Rossoneri had enjoyed a run of four consecutive away Serie A victories, all of which saw them score 2+ goals.

Remarkably, Silvio Pioli’s men boast an intimidating 94.74% success ratio across the Serie A fixtures in which they were ahead at half-time this season (W18, L1).

Furthermore, the visitors have netted over 1.5 goals in the league-highest 87.5% of their away league matches this term (14/16), mustering up a second-high 16 first-half goals on the road so far.

However, a lack of ability to pick themselves up after falling behind has seen Milan fail to win any of the 11 Serie A games in which they conceded first this season (D5, L6).

To watch Juventus v AC Milan and other Serie A games live online, see our Serie A live streaming page.