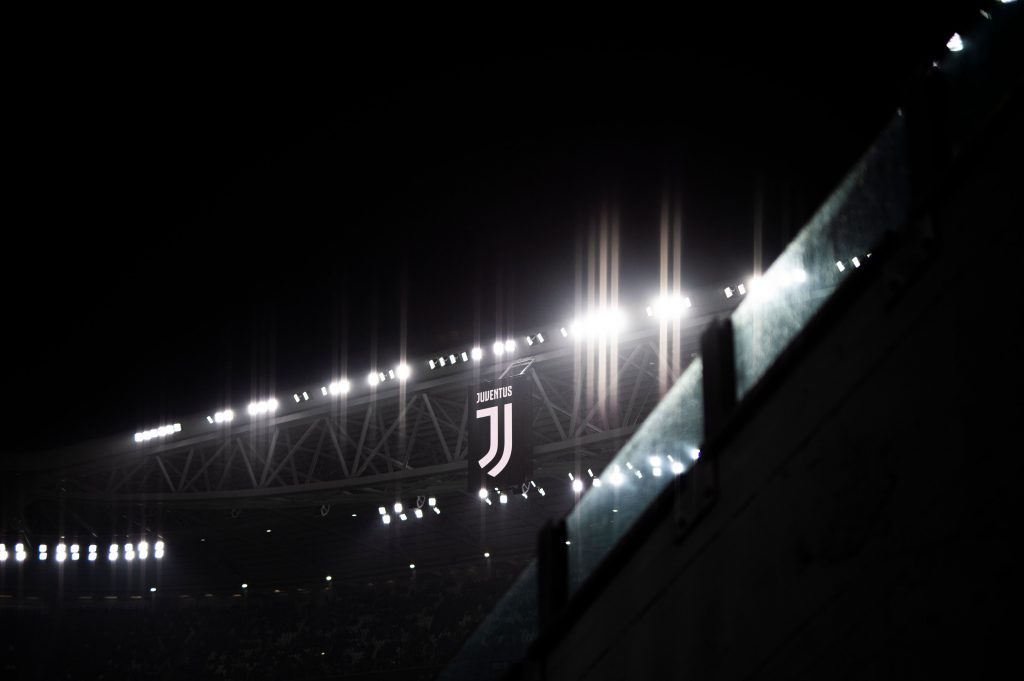 Juventus president and head of the European Club Association Andrea Agnelli has spoken against the idea of a European Super League.

Over the last few years, there has been a lot of speculation surrounding the formation of a European Super League, comprised of the continent’s biggest clubs.

Some rumours suggest that these clubs would break away from their domestic leagues, while others imply that the new competition would replace the Champions League.

In October, the Sun claimed that Liverpool and Manchester United were at the forefront of discussions over a European Super League, made up of 18 clubs from the Premier League, La Liga, Serie A, Bundesliga and Ligue 1.

Former Barcelona president Josep Maria Bartomeu said that his former club had also signed up for the new competition, as stated by ESPN.

However, Juventus president Andrea Agnelli has responded to reports of the Super League, showing his opposition to the idea.

Speaking at Think Sport 2021, as quoted by ESPN, Agnelli said: “Competitions at the European level should be open to all, so we as the managers of the industry must keep the dream alive.

“It is not just about England, France, Germany, Italy and Spain, but we must embrace also the lower competitions, guarantee an adequate European representation but at the same time offer stability of participation.”

Agnelli has become the second major club head to speak out against the proposal, after Bayern Munich chief Karl-Heinz Rummenigge.

The German said that he would decline an invitation, claiming that “it could make it more difficult for many people to identify with football,” (via the Sun).

Football’s world governing body FIFA have also gone against the idea. A recent statement by the organisation suggested that any player who participates in a European Super League would be liable to a ban from the World Cup.