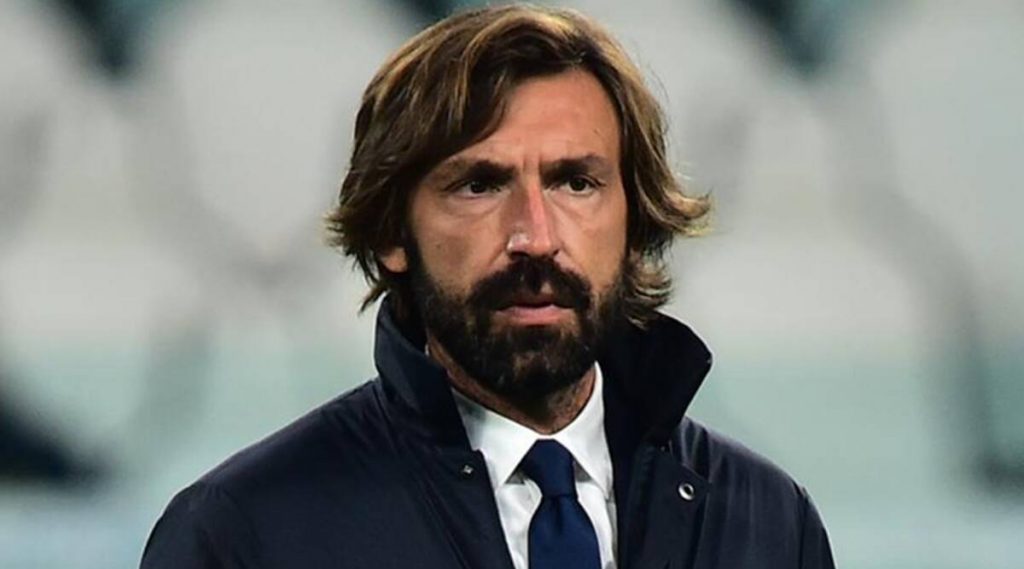 Italian champions Juventus have been quite poor this season and they will have to strengthen their side during the January transfer window in order to get back into the title race.

Juventus are in desperate need of attacking reinforcements.

They have drawn six of their 14 league games so far and the Italians must invest in a quality attacker who could help turn those draws into wins.

Alvaro Morata and Paulo Dybala have scored a total of six goals in the league this season and that is simply unacceptable for a team hoping to win the title.

The likes of Olivier Giroud and Graziano Pellè have been linked with a move to the Italian club in recent weeks.

Midfielder Sami Khedira is expected to move away from the club this month and he has been linked with a move to the Premier League.

The German has fallen down the pecking order under Andrea Pirlo and he needs to leave the club in order to play regular first-team football.