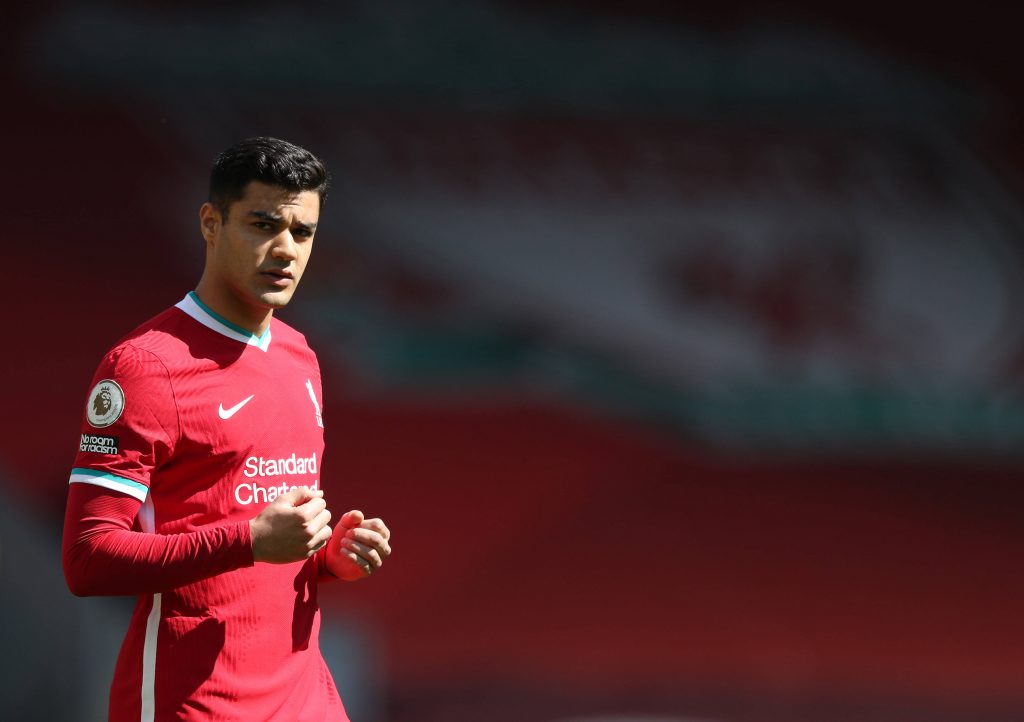 Liverpool manager Jurgen Klopp told the club’s official website that a decision will be taken soon regarding Ozan Kabak’s future at the club.

The 21-year-old joined the Reds on loan from Schalke during the January transfer window to resolve their centre-back crisis.

Kabak has made 13 appearances for Liverpool across all competitions, including all of their Champions League knockout games.

There has been some talk regarding the Turkish international’s future, with a recent report from The Sun claiming that they wouldn’t spend £18 million on a player who would largely be on the bench next season.

Klopp praised Kabak on his performances for Liverpool this term and confirmed that a decision will be taken after the final matchday.

Speaking ahead of the match against Crystal Palace, the German said: “Ozan was absolutely incredible – he did a great job and not to forget he is a young, young, young boy with incredible experience already.

“He was in different clubs – moved early from Turkey to Germany. He played in two big clubs in Germany in difficult situations, which is obviously not his fault. We could all see when he arrived here, he needed a little bit of time to adapt.

“Then he played super games for us – I don’t want to pick any games out, but the two Leipzig games were absolutely incredible if you think how good Leipzig can be.

“All about the future – we will talk about and will decide about that after the last matchday. There is obviously enough time for that and nothing else really to say about it.”

It is never easy for a young player to come from the Bundesliga to the Premier League and instantly adapt, especially when you are thrown straight into the starting XI.

However, Kabak has produced some decent performances at the heart of the defence.

He helped the team keep a clean sheet against RB Leipzig and Real Madrid and has shown that he has the capability to do well in the Premier League.

However, when Virgil van Dijk and Joe Gomez are back, Kabak would probably feature sporadically, especially with Liverpool also being linked to Ibrahima Konate.

He’d be a handy option who could help the Reds do well in the cup competitions or if the regular starters are unavailable.

Kabak will not play for Liverpool in their final match of the season against Crystal Palace on Sunday.

The next time we see him, it will probably be at the European Championships. He has been selected in Turkey’s preliminary squad and is expected to feature in the tournament.