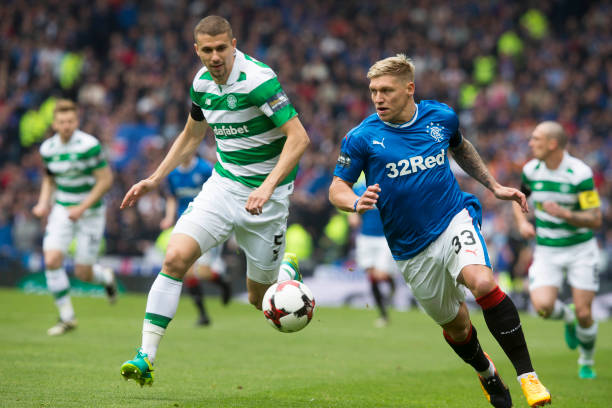 According to reports from the Scottish Sun, Celtic defender Jozo Simunovic is expected to miss the club’s next couple of games.

The Croatian last featured in the 2-0 Europa League first-leg win over Swedish champions AIK. Since then, he has missed the return leg, and Scottish Premiership games against Hearts and Rangers.

The latest report claims that Simunovic could be out for a while, and he is expected to miss Celtic’s Premiership game against Hamilton, and Europa League clash against Rennes.

The 25-year-old is a key player for Neil Lennon’s side, and his absence will come as a blow for the Celtic boss who is also without Nir Bitton through hamstring injury.

However, there is hardly any reason to press the panic button yet. Christopher Jullien is gradually becoming an important player for the Hoops, and the Frenchman is likely to start both the games.

Plus, Kristoffer Ajer, who missed the Old Firm derby clash against Rangers with a groin injury, hopes to be fit for Rennes. Hatem Abd Elhamed can be used as a centre-back as well if required.