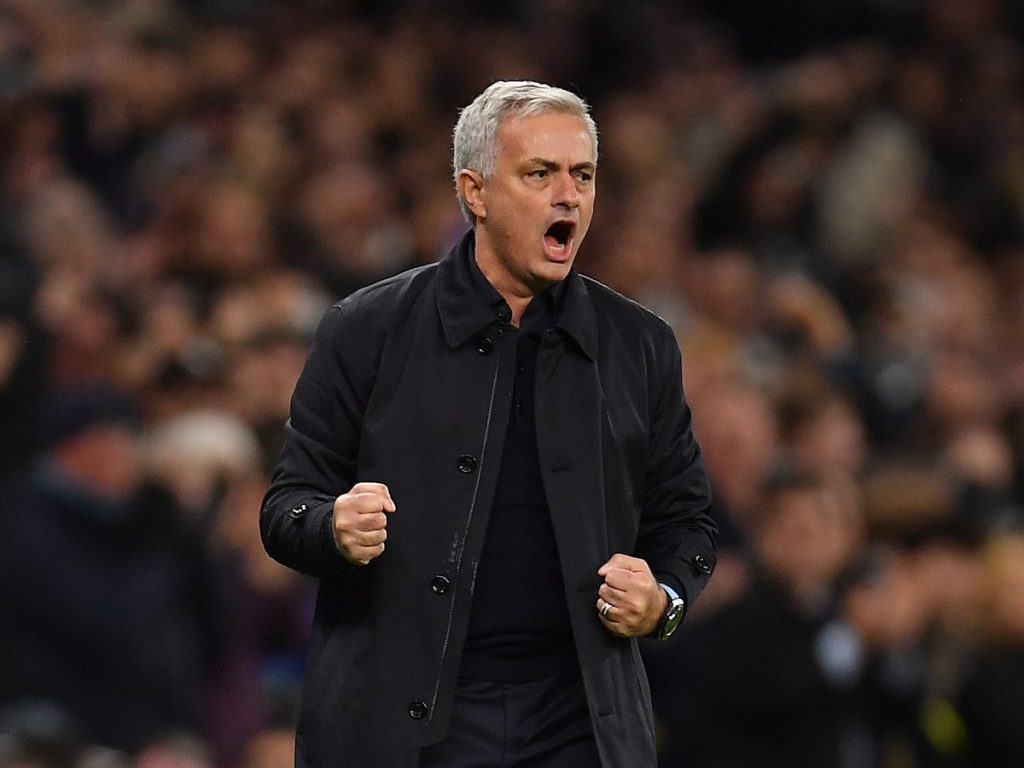 Tottenham Hotspur manager Jose Mourinho expressed his pleasure over the performance of Dele Alli during the club’s 5-0 win over Marine in the FA Cup third round.

Alli has struggled for regular playing time during the course of the season and he has been restricted to only 77 minutes in the Premier League to date.

Owing to this, he has been linked with a possible departure this month and it has been suggested that he could join ex-Spurs boss Mauricio Pochettino at Paris Saint-Germain.

The 24-year-old made only his second start in all competitions since December yesterday and he came up with a good showing as he grabbed an assist.

The England international also played his part in the lead-up to a couple of more goals and Mourinho told BBC Sport h/t Goal.com he was pleased with the attitude and professionalism displayed by him.

“I am really happy with his attitude in the game, of course we didn’t want to risk much,” he said. “The pitch is a bit dangerous and their enthusiasm can put the creative ones in some risk, but I am happy – good professionalism, good dynamic from him.”

While Alli can’t be judged by the performance against eighth-tier Marine, Mourinho hinted that the playmaker could be handed some playing time in the Premier League on Wednesday night.

“He was here today and of course it was not the match to measure the quality, but the professionalism and attitude and I am very happy with it,” he added. “I will not be surprised if next Wednesday, Dele is playing with us.”

Spurs are scheduled to face Aston Villa on the road on Wednesday, but it is still unclear whether the match will be held with the Villans first-team squad under isolation after multiple COVID-19 cases.

Mourinho’s side are currently fourth on the table with 29 points, four behind leaders Liverpool with one game in hand. The Portuguese is eager for Spurs to play in midweek as he believes another postponement could further congest the club’s schedule.