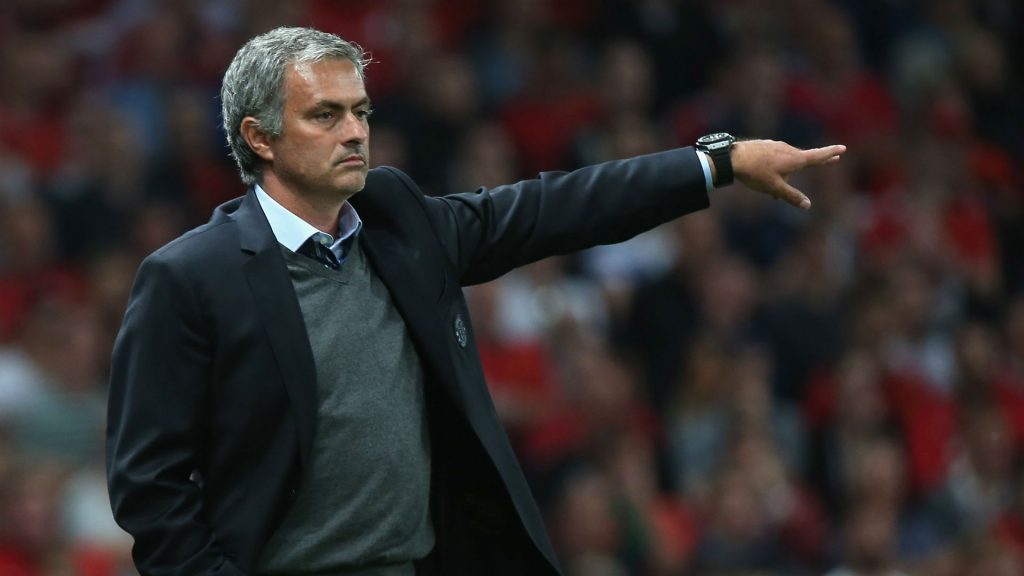 According to The Sun, Manchester United are considering a bid for FC Basel striker Dimitri Oberlin. The Swiss u21 international, who is on loan from RB Salzburg, has impressed in the Champions League this season and finds the likes of Real Madrid battling United for his signature as a result.

Oberlin has scored and created four goals from as many games in the prestigious European competition, netting seven in all competitions so far. The 20-year-old has been in the first-team for Basel and could join the perennial champions on a permanent deal next summer.

According to Calciomercato, Juventus are the latest side to show interest in Oberlin, who turned down United before making his 2015 move to Salzburg. He’s scored two goals in three games for the Swiss u21s, netting a total of 16 goals in 27 games for the u15s, u16s, u17s and u19s combined.

Oberlin has a fantastic track record for goals, and his form this season could result in a bid or two coming his way when the January transfer window opens. Manchester United, Juventus and Real Madrid are the three clubs being heavily linked to the striker’s signature, but his future is uncertain given the buying option attached to his loan deal between Salzburg and Basel.

His contract with his parent club reportedly expires at the end of the season, meaning suitors could potentially sign the talented goalscorer for nothing next summer. Mourinho does have strength in depth in attack at United, with Romelu Lukaku, Marcus Rashford and Anthony Martial as senior choices, while Zlatan Ibrahimovic is returning from injury.

It means Oberlin would likely struggle for playing time and may be loaned out or played in the reserves for the Red Devils as a result.