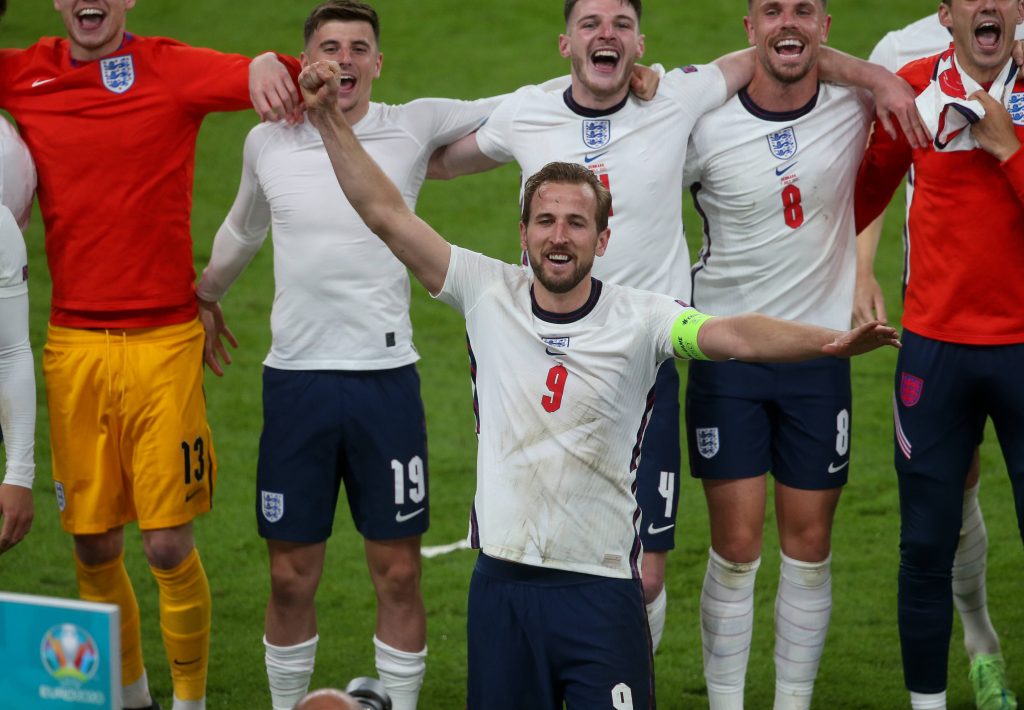 Tottenham Hotspur striker Harry Kane wants out of the club, with Manchester City looking to seal a summer move for the England international.

The Premier League champions have already seen their £100 million bid for the Spurs star knocked back, but the Three Lions skipper’s future is set to be decided after Euro 2020.

Ex-Tottenham head coach Jose Mourinho does not see Kane leaving N17 this summer, telling talkSPORT that chairman Daniel Levy will not be open to selling his best player.

“Staying? I would say that is probably what is going to happen,” the Portuguese said.

“[Harry Kane] staying? I would say that is probably what is going to happen.” ✅

Tottenham managing director Fabio Paratici wants to hold on to Kane just as much as Levy and new boss Nuno Espirito Santo.

It is tough to see the striker navigating his way out of this, but nothing can be ruled out with several weeks still to go in the summer transfer window.

Kane looks to have his mind made up already, but he has three years left on his current Spurs contract, and that would make any negotiations between suitors and the London club very tough.

Tottenham would get plenty of money should they decide to cash in on the striker, which would come in handy for a much-needed squad rebuild.

However, finding a replacement for him would be a tough task, and a transfer saga is no doubt on the cards.